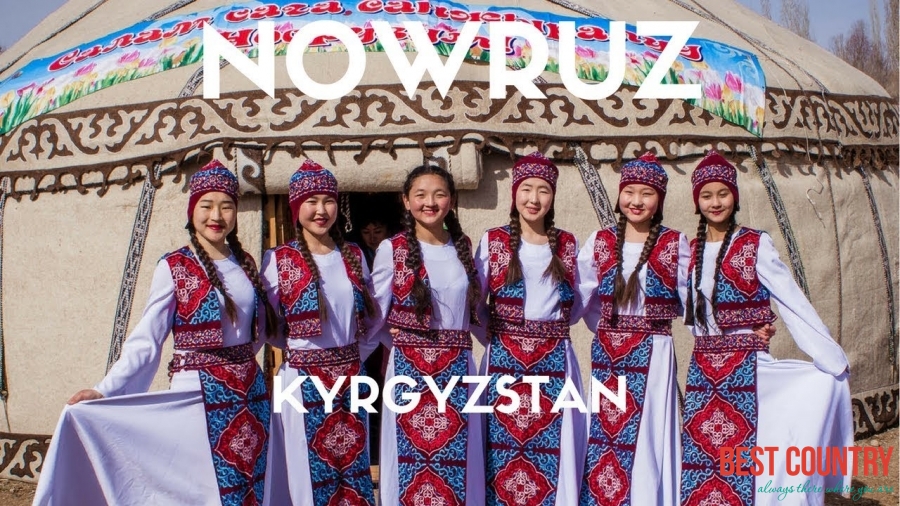 Nooruz – a holiday of spring and the beginning of the new year for Iranians, Caucasians and the Turkic peoples.

The name of Nowruz means "new day" in Persian language.

It is celebrated in the day of the vernal equinox around the Muslim world: March 21st in Iran, Central Asian republics and Azerbaijan, as a public holiday - in Tajikistan (4 days), and Kazakhstan - March 22nd , Uzbekistan and Turkey - March 21st .

Nowruz is the beginning of the calendar year according to the Bahá'í calendar.

Nouruz is first day of the Iranian calendar, early spring, corresponding to the day Ohrmazd of the month Farvardin (approximately March 21st); equinox - equal day and night, the beginning of growth and blossoming season. The word "Nouruz" means "new day".

Nouruz has an ancient history. In the "Shahnameh" poem its celebration is associated with the beginning of the reign of Shakh Jamshid (hence the often-used name of the holiday among the Zoroastrians - "Jamshidi Nouruz" and the tradition of crowning of shakhs on this holiday).

Nouruz word first appeared in Persian sources in the 2nd century A.D., but the event itself was already celebrated at the time of Achaemenids era approximately in 648-330 B.C. At these days, rulers of the provinces of the Persian empire brought gifts to Shakhinshakh.