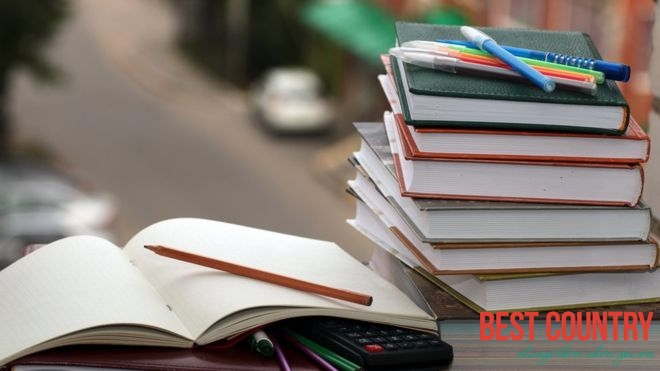 During the middle of the 1990's the Kyrgyzstan Education was very much based on the educational structure that of the Soviet-era. Gradually the system started being modified and changed according to the necessities of the citizens.

According to the constitution education in Kyrgyzstan was made compulsory until the 9th grade and the basic education provided at the state institutions were free of cost.

The Ministry of Education, established in 1992 started reconstructing the course of study at the educational institutions of the country.

Until 1992 Kyrgyzstan education was provided only in Kyrgyz. After that several foreign languages such as English, German and French were introduced within the curriculum.

The multilevel education system of Kyrgyzstan is divided into several parts such as:

These levels of education at Kyrgyzstan features several study programmes, which include additional education, professional programmes, adult learning and all.

After the successful completion of the higher education students are awarded by Bachelors and Masters Degrees.

Today, the government has put much attention towards the education system of Kyrgyzstan.

There are several schools, colleges, universities and other educational institutions located all over the country in all the major cities. Here students are provided with exceptional study courses guided by able teachers and trainers.