Israel, of course, is known in the Bible as the "land of milk and honey." But for a long time, the country did not have a recognized culinary heritage. Thankfully, however, today Israel is widely credited with a rich and distinctive cuisine - one reflecting the diversity of Israeli society, but with roots deeply planted in Jewish and regional customs. 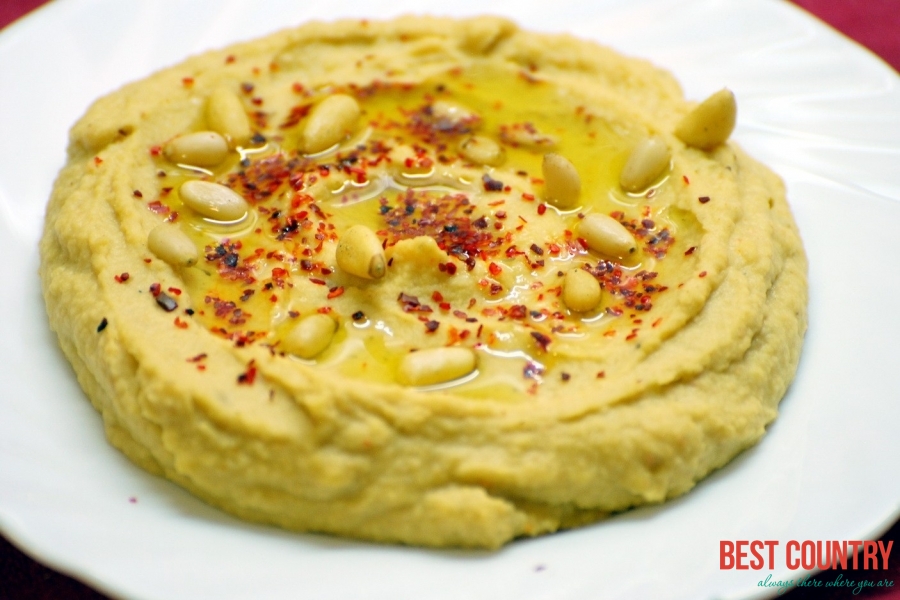 Through the generations, virtually every Jewish holiday has been distinguished by special foods related to its specific stories and meaning.

There are differences between the dishes enjoyed by Jewish families of Ashkenazi (European) and Sephardic (Middle Eastern, North African, or Spanish) descent.

But today, Israelis can feast on the best of all worlds, partaking in meat-stuffed "cigars" on Sabbaths, cheese blintzes on Shavuot (Pentecost) and potato latkes on Hanukkah!

Since Israel was reborn in 1948, new culinary traditions have emerged. A good example of this is the customary Independence Day picnic in the countryside, typically complete with shishlik, kebob -- or American-style steak. These main courses are often accompanied by tehina and hummus, Middle Eastern favorites. 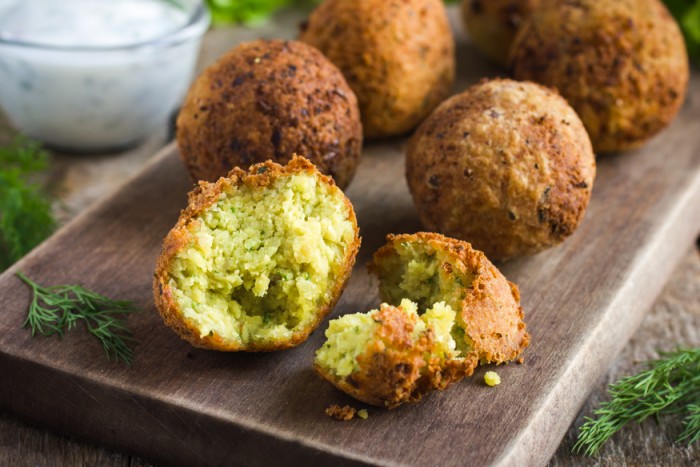 Israel's loaded-down breakfast tables are based in the country's Biblical heritage: in Genesis, the patriarch Abraham and his wife, Sarah, set the standard for Jewish hospitality by searching out travel-weary guests, strangers, to be lavishly feted in their tent.

In Israel, lunch is the principal meal of the day, served at noontime when children return home from school.

Most Israelis eat lightly in the evening, with dinner possibly consisting of dairy products, salads or eggs.

Like in Europe, however, bread is often a part of every meal of the day; this, perhaps, might interest "low-carb" dieters, since Israelis, especially the young, are among the most fit in the Western world!

Though the level of "kosher" observance varies among Israelis, and non-kosher restaurants can be found throughout the country, the Bible's dietary laws are a key part of Israel's "food consciousness."

The kosher laws forbid eating certain foods, including pork, rabbit and shellfish, and even "kosher" animals must be slaughtered according to the humane guidelines of Jewish law and undergo careful preparation (such as the complete removal of blood).

However, "neutral" (or parve) foods such as fish, eggs, fruits and vegetables may be eaten with either meat or milk.

Cooking is not permitted on the Sabbath, the day of rest, except for foods prepared in advance that can simmer for a long time over a low flame. Examples of these are the cholent stew and kugel, a potato or noodle pudding.

A sampling of dishes served in the homes of Israel's varied ethnic population follows. Rest assured, the modern visitor to Israel need not delight in falafel and burekas alone; eateries offering your favorite international fare - Argentinian or Chinese, Mexican or French, Thai or Italian, Indian or American - abound.

However, the country has truly developed a food culture unique in its range of flavors, colors, aromas and very delicious choices.

With Israelis' tireless tilling and cultivation of the Holy Land, the country can now even boast homegrown specialties, including world-class wines, oils, fruits and dairy products. And, it might be added, the flowers to top off a perfect meal.