Israeli wine is produced by hundreds of wineries, ranging in size from small boutique enterprises to large companies producing over ten million bottles per year. Wine has been produced in the Land of Israel since biblical times. In 2011, Israeli wine exports totaled over $26.7 million. 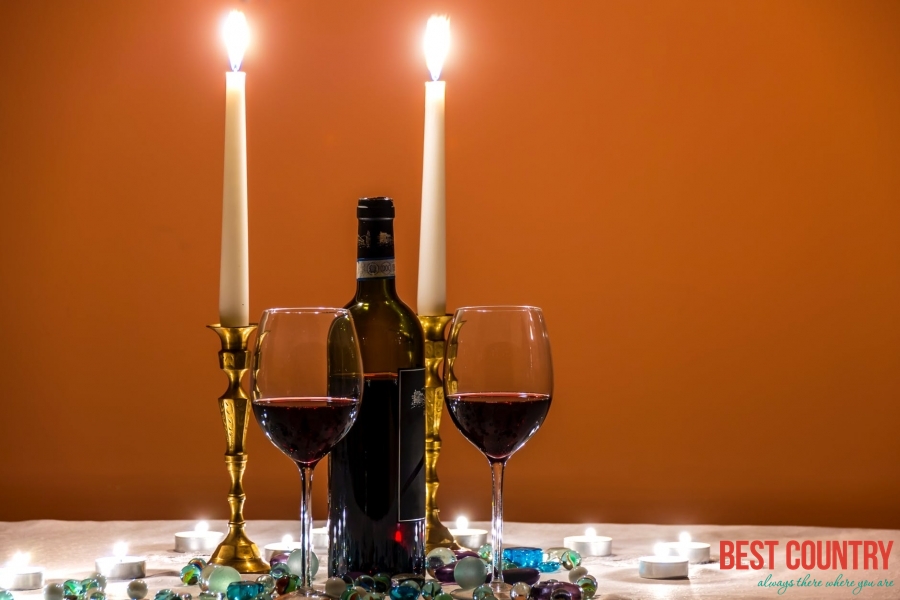 Galil (Galilee, including the Golan Heights), the region most suited for viticulture due to its high elevation, cool breezes, marked day and night temperature changes and rich, well-drained soils;

the Judean Hills, surrounding the city of Jerusalem; Shimshon (Samson), located between the Judean Hills and the Coastal Plain; the Negev, a semi-arid desert region, where drip irrigation has made grape growing possible;

and the Sharon plain near the Mediterranean coast and just south of Haifa, surrounding the towns of Zichron Ya'akov and Binyamina, which is the largest grape growing area in Israel.