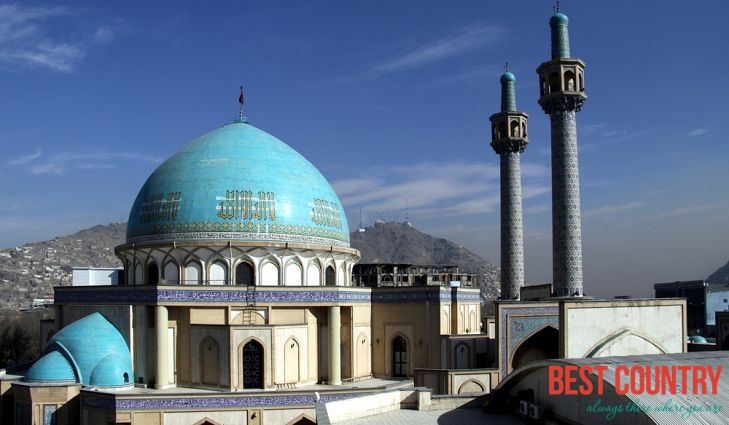 Approximately 99% of the population of Afghanistan is Muslim. About 84% are Sunni Muslim and 15% are Shi’a Muslim (mostly Hazaras).

Until recently, there were also Jews living in Afghanistan, mainly in Herat and Kabul.

It is believed that they may have been in Afghanistan for 2000 to 2700 years. Over 10,000 Afghan Jews now live in Israel, and many in the United States.

There are also small pockets of Hindus, Sikhs and Buddhists living in Afghanistan.

Under the Taliban the Hindus/Sikhs were forced to wear yellow armbands for identification.

Violence against these populations has caused them to emigrate.