Places to Visit in Afghanistan 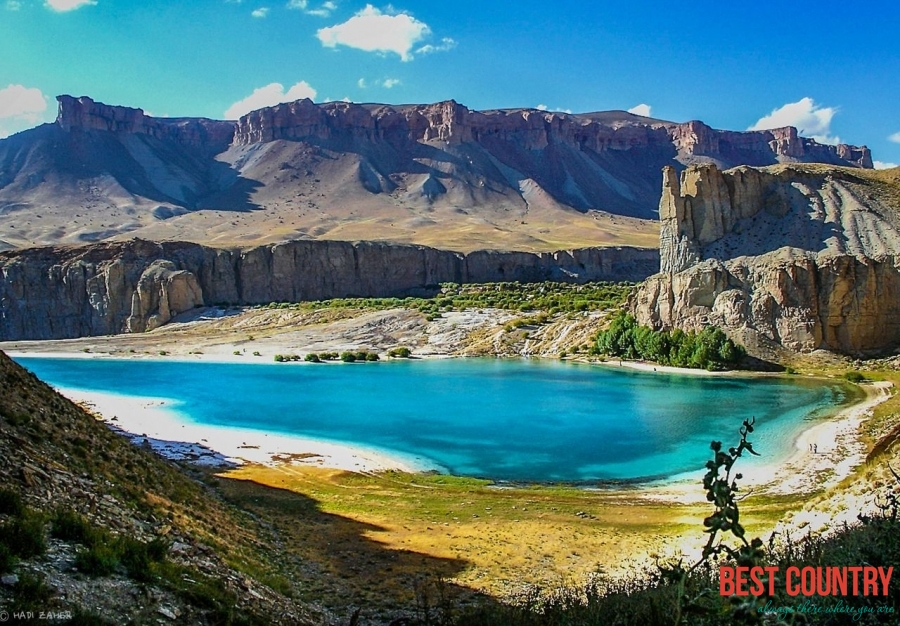 The five lakes of Band-e Amir are a beautiful location of Afghanistan. The cluster of five lakes iscollectively known as Band-e- Amir. Band e Amir lake is also called the lake of jewels. Lakes of Band e Amir lakes are formed naturally with extraordinary geological formations. Color of water is deep blue. 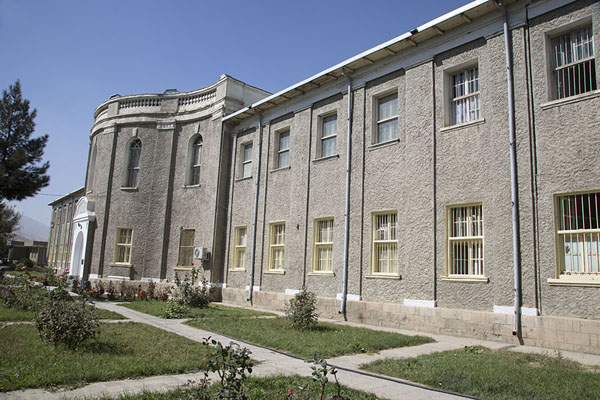 Once considered a valuable record of Central Asian history, Kabul Museum, also known as Afghanistan National Museum, was home to some of the finest collections in Central Asia. The Museum was built in 1920. Many objects from Kushan, early Buddhism and early Islam were hosted in the Museum. Some early manuscripts, miniatures, weapons and art objects belonging to former royal families were also kept here.

Minaret of Jam, a magnificent minar, is one of the buildings listed in the UNESCO's world heritage list. Minaret of jam is also called Minaret of Ghiyath al-Din Muhammad bin Sam. Minaret of Jam is quite isolated in itself, located in a remote valley next to the Hari Rud river.

The Panjshir has always been most people's first choice in Afghanistan. When Afghanistan was on the tourist trail Panjshir valley was one of the most visited tourist destinations. Due to its proximity to Kabul and its astonishing natural beauty, Panjshir became people's first destination in the country. It is located 150km north of Kabul, near the Hindu Kush.

Tora Bora, which can literally translated as Black Dust, is a cave complex in eastern Afghanistan. The complex hosts itselt in the White Mountains locally known as Safed Koh. Tora Bora is approximately 50km west of the Khyber Pass. The US forces battled with Al Qaeda and the Taliban in Tora Bora, during the US invasion of Afghanistan in 2001.