Afghanistan is administratively divided into 34 provinces (wilayats), with each province having its own capital and a provincial administration. The provinces are further divided into about 398 smaller provincial districts, each of which normally covers a city or a number of villages. Each district is represented by a district governor.

The provincial governors are representatives of the central government in Kabul and are responsible for all administrative and formal issues within their provinces.

There are also provincial councils which are elected through direct and general elections for a period of four years.

The functions of provincial councils are to take part in provincial development planning and to participate in monitoring and appraisal of other provincial governance institutions.

According to article 140 of the constitution and the presidential decree on electoral law, mayors of cities should be elected through free and direct elections for a four-year term.

However, due to huge election costs, mayoral and municipal elections have never been held. 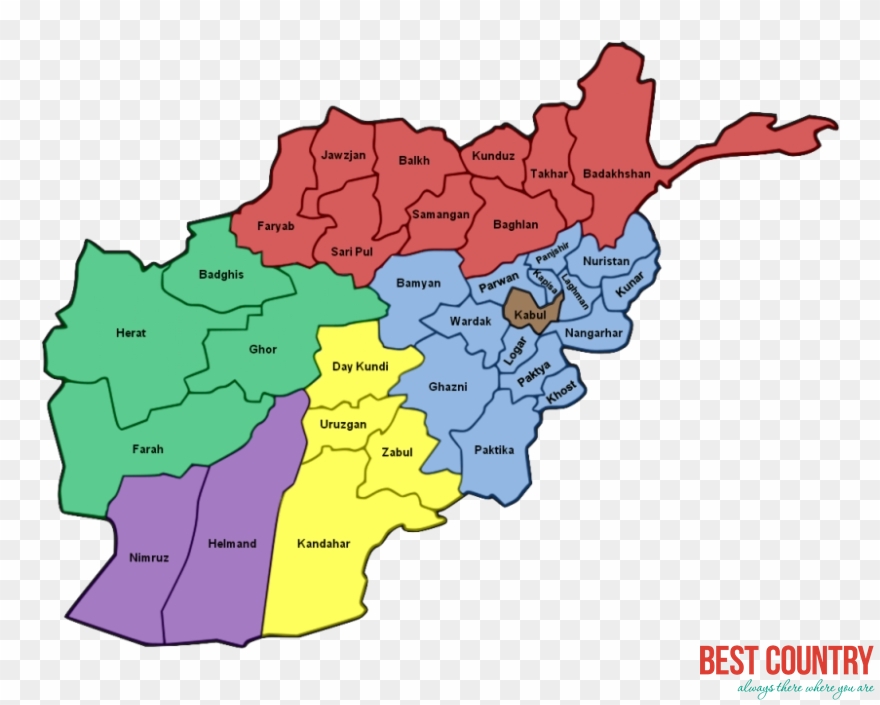 The following is a list of all the 34 provinces in alphabetical order: