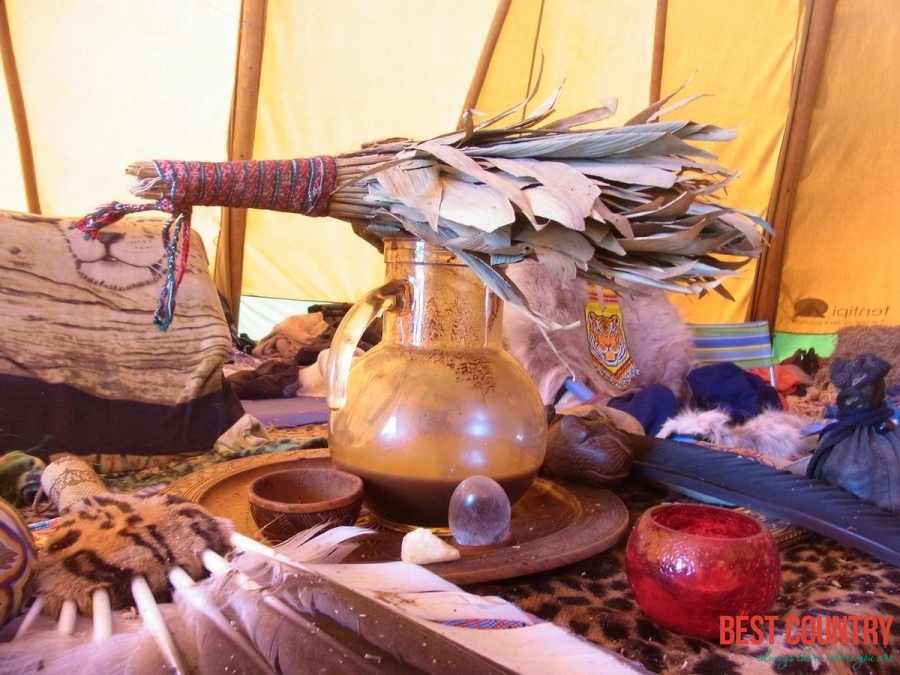 The most commonly encountered soft drinks in Peru are:Chicha Morada: a clove flavored beverage prepared from a base of boiled purple maize and a generous amount of powdered cloves, to which sugar, cinnamon and ice are added as it cools. Occasionally chunks of pineapple are added. The taste is reminiscent of old fashioned clove flavored candy.

Inca Kola: a lemon grass flavored soda (gaseosa), which is a cultural icon, served on the most humble to the most exclusive tables nationwide, alone or with any type of food. Yellow in color, it is very sweet (with a candy-like taste).

Inca Kola is the only national beverage in the world that beat worldwide Coca-Cola in sales, mainly due to nationalism prevalent among Peruvians, and an advertising campaign that capitalized on the fact that Inca Kola is a Peruvian product. In 1997, however, Coca-Cola acquired 49 percent of the Inca Kola company. Although exported to various countries, Inca Kola has not enjoyed major success elsewhere.

Kola Escocesa: a purple soda very traditional in the city of Arequipa. The beverage is produced since the 1950s using mineral water.

Refresco de camu camu: Refrescos are juices of various flavours mixed with water and sugar and often served with the set menu of the day at smaller restaurants. Besides camu camu, there are more common flavours such as orange. Pure juices, such as orange juice or grape juice are seldom encountered in Peru due to their expense.

Te de una de gato: a tea made from a plant from the Amazon, cat's claw (Uncaria tomentosa), which is consumed for its supposed healing or medicinal properties.