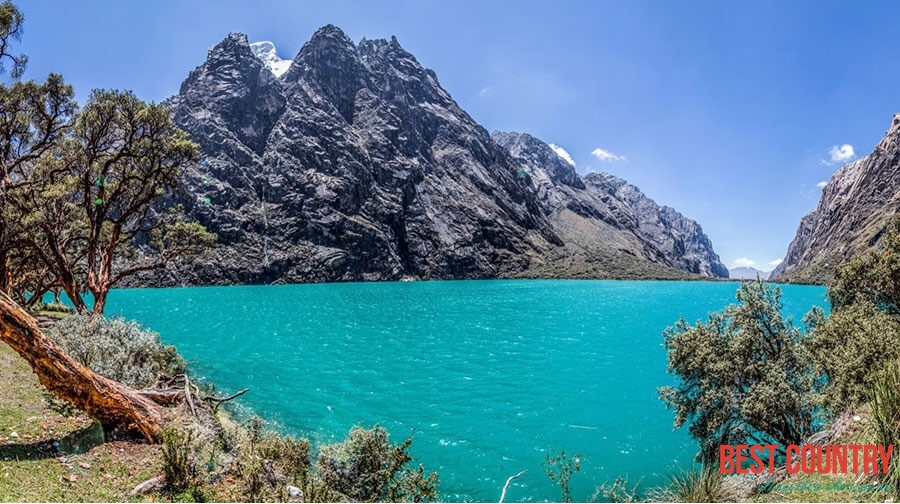 Peru, unlike other equatorial countries, does not have an exclusively tropical climate.

The influence of the Andes and the Humboldt Current cause great climatic diversity within the country. The costa has moderate temperatures, low precipitations, and high humidity, except for its warmer, wetter northern reaches. In the sierra, rain is frequent during summer, and temperature and humidity diminish with altitude up to the frozen peaks of the Andes. The selva is characterized by heavy rainfall and high temperatures, except for its southernmost part, which has cold winters and seasonal rainfall.Because of its varied geography and climate, Peru has a high biodiversity with 21,462 species of plants and animals reported as of 2003; 5,855 of them endemic. The Peruvian government has established several protected areas for their preservation.