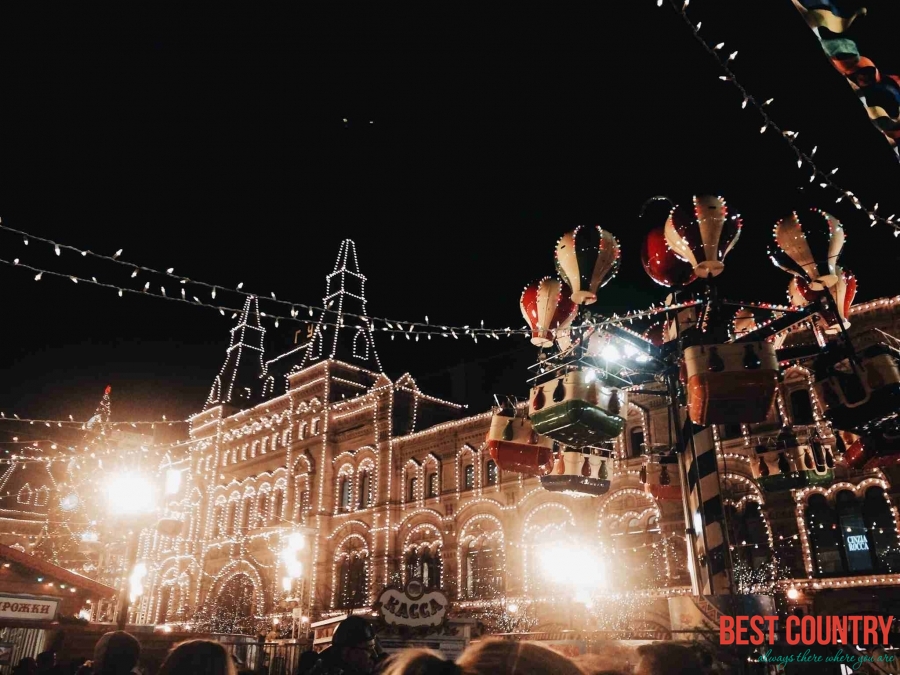 Some Russians will also celebrate the New Year according to the Julian calendar, on January 14th. This day, however, is a holiday celebrated privately with family members.

February 23: Protector of the Motherland Day

Easter in Russia is celebrated on a different date each year, just like in the West. Russians consider Easter and even bigger holiday than Christmas. Easter is celebrated with painted eggs, special foods, and possibly church services.

Maslenitsa is the equivalent of Mardi Gras, and derives from a pagan holiday that celebrates the spring. Certain rituals may be observed during Maslenitsa, like the preparation and eating of pancakes (which symbolize the sun), the burning of an effigy of winter, and bathing outside in ice cold water.

International Women's Day loosely corresponds to the celebration of Mother's Day in the West, though in Russia's case, all women can share in the celebration. Women are usually given gifts of flowers or chocolates on this day.

Cosmonaut's Day celebrates Russia's achievement of sending human beings into space. While another version of this day is celebrated internationally, in Russia, the grave site of Yuri Gargarin (the first man in space) is visited, as well as monuments and landmarks related to space travel and achievement.

May 1: Spring and Labor Day

Labor Day in Russia has traditionally been politically charged. Marked with parades in the past, it is used as a day of relaxation for those who do not have a political agenda to emphasize at a rally or demonstration. It also recognizes trade unions.

Victory Day is an important secular holiday in Russia, celebrated with parades. Its significance arises from Russia's victory over Germany in WWII. Many Russians still consider this defeat heroic and worthy of memories and praise, despite the extensive cost to life that occurred in Russia as a result.

Ivan Kupala, or the Day of John the Baptist, is a day that mixes religious belief with pagan traditions. While the day is closely linked to the practice of baptism, this day is most enthusiastically celebrated by children, who dump water on unsuspecting relatives, friends, or passers-by.

Ivan Kupala also marks the "official" day when the conditions become appropriate for swimming during the summer months.

Russia Day is the day on which Russia declared sovereignty, and corresponds to the United States' Fourth of July or Independence Day. It is celebrated with parades.

Unity Day, or the Day of National Unity, is a new national holiday that resembles a holiday celebrated for centuries until the Bolsheviks came to power, which recognized Moscow's successful defense from Polish invaders. It replaces the November 7 holiday (Revolution Day), which celebrated the October Revolution.