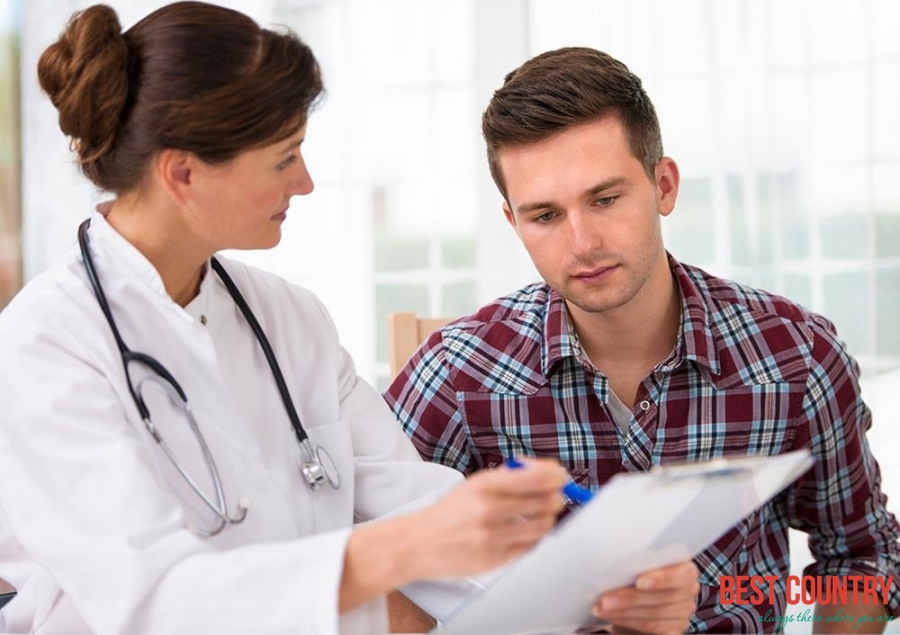 With 17 million km2 of surface area, the Russian Federation is the largest country in the world. It is rich in natural resources, having major deposits of oil, natural gas, coal, timber and an assortment of minerals.

Since the end of the Soviet Union and the birth of the Russian Federation (1991), the health status of the Russian population has dramatically declined.

Rates of tuberculosis, cancer and heart disease are the highest of any industrialised country. Spending on healthcare was approximately 7% of Gross National Product (GNP) in the 1960’s and this was reduced to approximately 3% around the time of the break-up.

Military and industrial developments were priorities and thus received the majority of finances.

In the last decade, life expectancy has fallen from 70 years to 65, with Russian men, in particular, at risk.

On average, a Russian man lives 13 years less than his female counterpart (60.4 men, 74.1 women), the widest gender gap in the world and, depending on which part of the country you live, life expectancies can differ by as many as 16 years, according to a World Bank report published in October 2003.

Between 1996 and 2005, Russia experienced one of the fastest growing HIV/AIDS epidemics in the world. After reaching its highest level in 2001, the annual number of newly diagnosed cases has remained relatively steady.

Infant mortality rates are also considerably worse that most industrialised countries, with 15.1 per 1,000 of the population being recorded in 2006.

Despite the relatively poor healthcare situation and statistics, Russia has pioneered some of the most specialised fields of medicine in recent times, including laser eye surgery and different developments and breakthroughs in relation to heart surgery.

Inherited from the Soviet Union, the Russian Federation was faced with a legacy of guarantees for a wide range of social services, including citizens’ right to free medical services.

The guarantee of a full range of free healthcare services has not changed with independence, but rather has been confirmed through the new Russian Constitution and the new healthcare financing law.

Until the late 1980s, the structure of health services in the Soviet Union was highly centralised.

After the dissolution, the healthcare system followed the new decentralised administrative structure of the country and is now divided into federal, regional (oblast-level) and municipal (rayon-level) administrative levels.

In 2006, the Russian government launched a national projects plan that aims to improve four sectors of Russian life, one being healthcare.

It approved an additional $3.2 billion in spending on healthcare to cover salary increases for doctors and nurses, the purchase of new equipment for clinics and the construction of eight high-tech medical centres in Russia’s outlying regions.

Facilities for the disabled fall far below western standards. Wheelchairs and artificial limbs are in very short supply with wheelchair ramps rarely existing and rehabilitation centres are few and far between.

There are a number of different types of hospitals and healthcare clinics in use. They include:
Rural Health Posts – These offer basic health checks and facilities including routine examinations, immunizations and minor injuries. They cover a population of about 4,000 people.

Health Centres – These cover larger rural populations of approximately 7,000 people and offer a range of primary care services. They are able to perform minor surgeries and are normally staffed by a team of nurses in conjunction with a paediatrician, a therapist and a midwife/gynaecologist.

Urban Polyclinics – These provide services which are normally considered general practice and include screening, treatment for chronic illnesses and on-going care.

Depending on their size, urban polyclinics would also house approximately 3-4 specialists from fields such as cardio, oncology and obstetrics.

Special Focus Polyclinics – This is where paediatricians and specialist ambulatory paediatric care treat children up to the age of 19.

The Russian Federation has an estimated 17,500 pharmacies, of which 23% belong to regional governments, 60% to municipal authorities and 17% are privately owned. There are also about 50,000 pharmaceutical kiosks. Pharmaceuticals are provided for inpatients by the hospital, while outpatients must purchase them.

While the availability of drugs has increased through imports, drug affordability has fallen and many Russians are unable to purchase necessary medications (17.8% of the population were below the poverty line in 2006).

While efforts have been made by the government to set margins for wholesale and retail prices, enforcement of the regulations by local governments is extremely patchy, with widely variable prices found across the regions.