Unfortunately, Russian cuisine hasn’t made it big in the States. However, that leaves one more facet of Russian culture to discover on your own while you’re traveling. You’ve may have heard something about Russian traditional foods but have had little opportunity to try them. 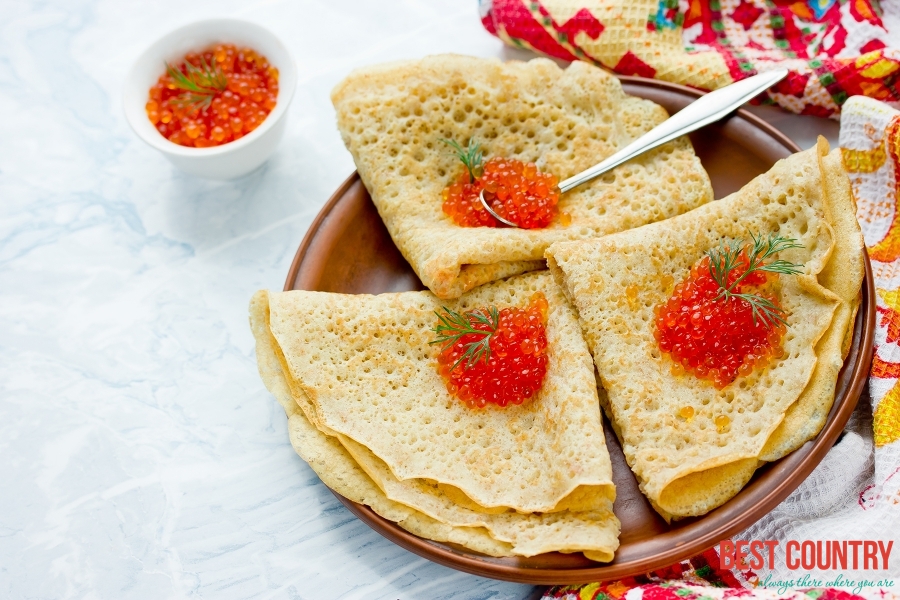 Visitors to Russia are often surprised at the variety and flavors of Russian traditional foods. A great many can be described as “divine,” and they will have you searching for the recipes when you return home!

So what are some of the most common traditional foods on a traditional Russian restaurant’s menu?

Borshch, of course, is beet soup, and one of the most famous Russian traditional foods.

Beets seem a strange base for soup to many Westerners, but there are plenty of reasons that this hearty soup is one of Russia’s most famous dishes.

Full of vegetables and meat, the layered flavors in this soup are especially nice with a dollop of fresh sour cream. 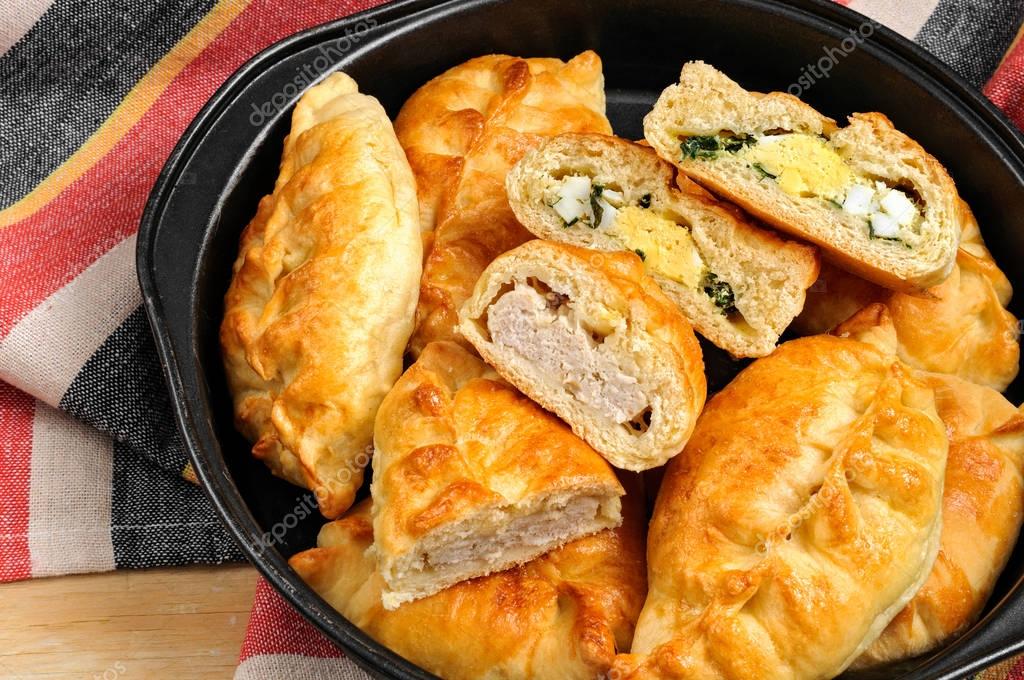 You may have already heard of pirozhki. These little pastries can be packed full of potatoes, meat, cabbage, or cheese.

Caviar, or ikra is really something to get worked up about in Russia. Briny and sharp, it is often served on dark, crusty bread or with blini, which are like pancakes or crepes. Caviar on buttered bread is a popular zakuska.

Blini are also served rolled with a variety of fillings: jam, cheese, onions, or even chocolate syrup.

At any restaurant where you aren’t sure of any of the other dishes, blini are always a safe bet.

Blini are such an important part of Russian cuisine, a festival called Maslenitsa celebrates the beginning of spring with them.

Russian kebabs are called shashlyk. Like any kebab, they can be a combination of meat and vegetables. 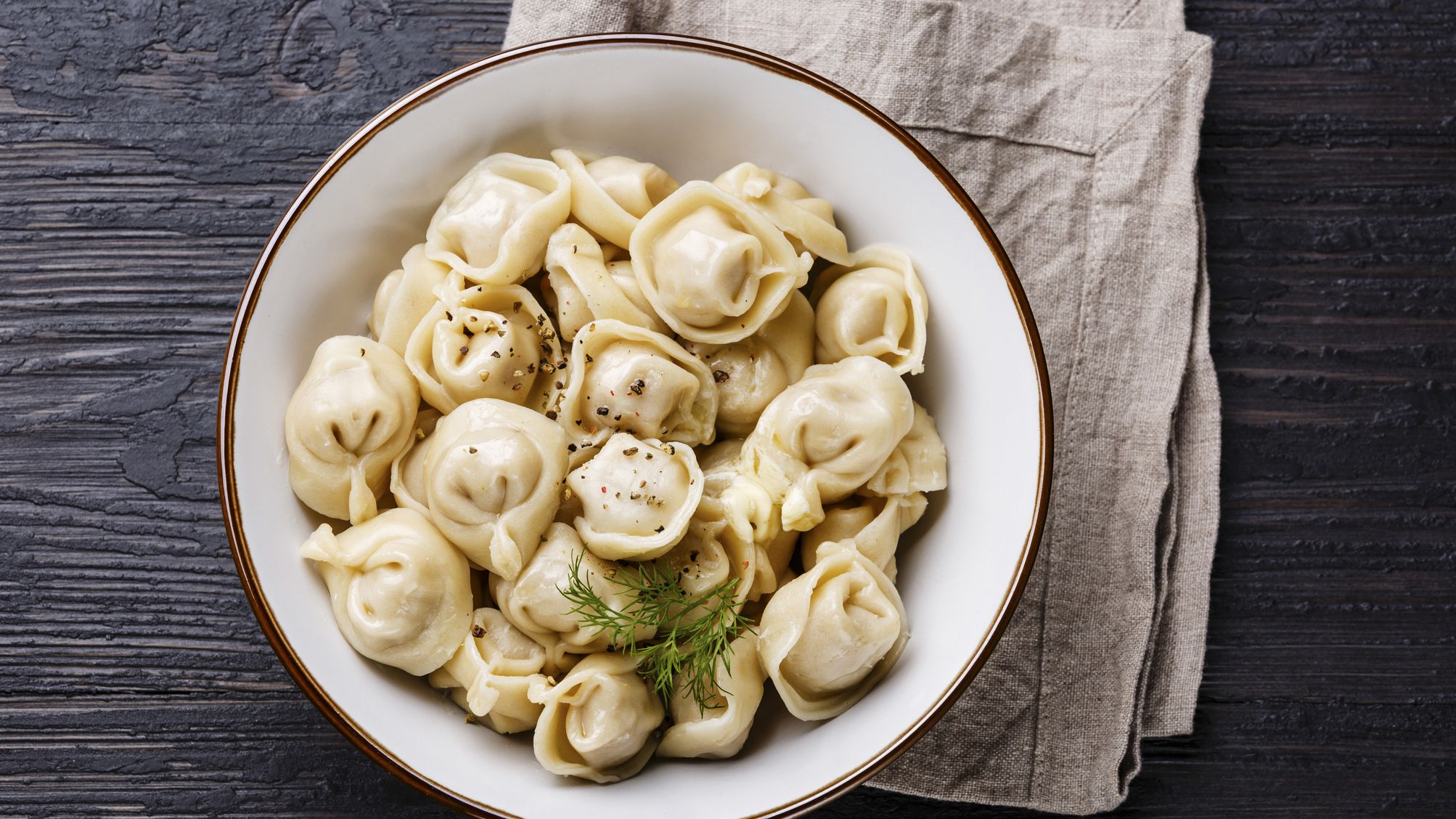 Pelmeni are pastry dumplings filled typically with meatballs. They can be served alone, slathered in butter and topped with sour cream, or in a soup broth. Definitely a favorite in Russia and abroad!

You can expect to find sour cream, or smetana, accompanying almost any Russian traditional food—with crepes, in soups, and even sometimes in dessert. Often, this sour cream is fresh and often melts into any warm dish, adding to its distinctive flavor.

Russians love ice cream, called morozhenoe. It is common to find it on many restaurant menus with a variety of topping to choose from—like fruit, nuts, or chocolate.