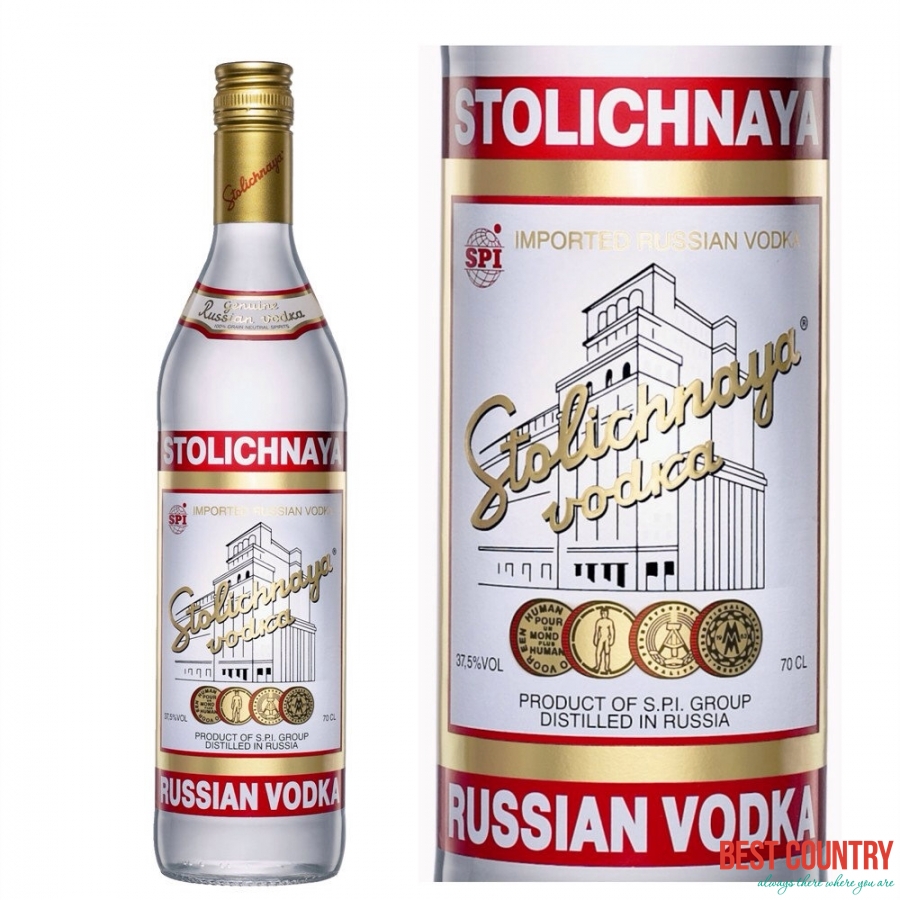 Of Russia's alcoholic beverages, perhaps the most ancient is Medovukha, a sweet, low-alcohol drink, made with fermented-honey with the addition of various spices. A stronger honey-based beverage, stavlenniy myod, also exists in Russia and is broadly equivalent to Scandinavian mead; it is typically made with the admixture of berry juices.

Vodka is the most well-known of Russia's alcoholic products and is produced, with some variation, through-out the country.

Vodka can be either grain or potato based and is frequently flavored with a great variety of ingredients ranging from hot-pepper and horseradish to fruits and berries.

Beer has been manufactured in Russia since at the very least the 9th century. Its popularity was for many centuries concentrated in the Lands of Novgorod.

Beer continued to be made throughout Russian history, but real growth came in the 18th century when many breweries were founded in order to supply the newly modernized and expanded imperial army and fleet.

A real explosion in the popularity of beer came in the last decades of the Soviet Era and has continued into the present day, with Russia now ranking as the fourth largest producer in the world.

Wine is manufactured in the southern regions in the country, but lags far behind other alcoholic beverages in popularity.

The wine industry, which was somewhat notable in imperial times, is slowly expanding, but most Russians that drink wine tend to prefer imported foreign varieties[citation needed], especially sweet varieties produced in the countries of the former USSR and little known in the outside world.