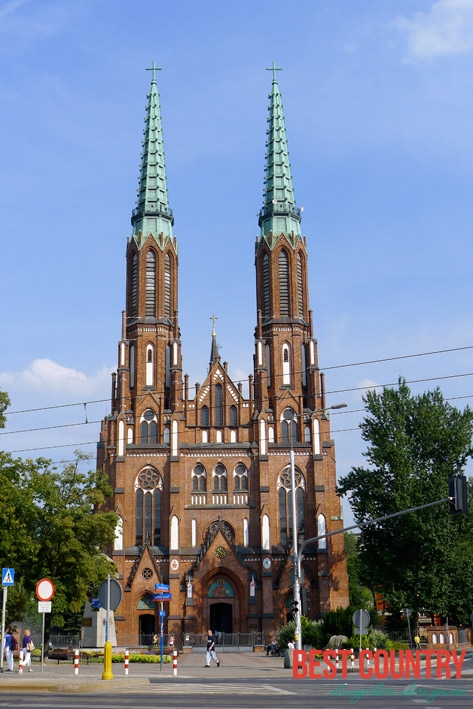 Poland has no official religion but majority of the population belong to the Roman Catholic. It is approximated that over 90% of Poles are nominal Roman Catholic.

Still 58% of the total populations are actively practicing their selected religious beliefs.

There are about 5,200 members of the Muslim Religious Union and almost 5,100 people are Hare Krishnas. More than 60% of Poles attend church regularly.

The four branches of Catholicism in the country are the Armenian, Byzantine-Ukrainian, Neo-Uniate and Roman Catholics.

There are 138 recorded church and spiritual associations in Poland. Pope John Paul II comes from Poland, therefore Catholicism's influence and popularity should follow as no literal surprise.

As a matter of fact, the Catholic Church has acted as an important political part during Poland's history.

Some Poles found sanctuary in the churches protected throughout the repressing years of the communist government.