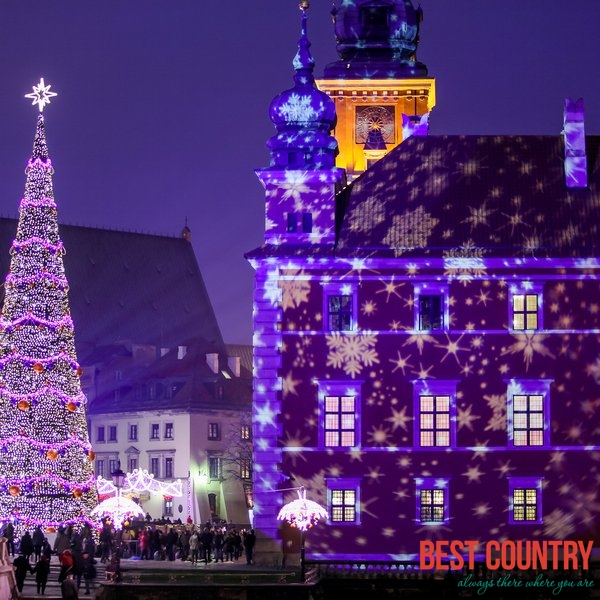 National and religious holidays celebrated in Poland are marked by traditions, public celebrations, or simply rest. While some holidays in Poland offer special opportunities for visitors to learn about Polish culture, it is also important to note that traveling during these holidays may mean that shops and public offices are closed.

New Year's Day is celebrated across Poland on January first. Major city centers, like Krakow's Main Market Square, are filled with celebrants waiting for the fireworks display on the night of December 31st.

Easter in Poland is celebrated according to the Western Calendar. Eggs are painted and special foods are prepared. The majority of Poland's population is Catholic, and church services are also attended during Easter in Poland. The Monday after Easter is an important day for those celebrating in Poland.

Though it used to be acknowledged with large public displays, May Day in Poland is typically a day of rest.

Constitution Day in Poland celebrates the creation and signing of Europe's first codified constitution on May 3, 1791 for the Polish-Lithuanian Commonwealth. It is often marked with parades and other public displays of celebration.

Celebrated 60 days after Easter, Corpus Christi is both a national and religious holiday. It is marked by religious processions through towns and villages, prayer, and attendance of church services. Most Corpus Christi processions begin around noon and collect followers along their route. Bystanders can also watch the procession from the sidelines.

August 15 celebrates the Virgin Mary's assent into heaven. The day is marked by religious observances, including church attendance.

All Saints' Day commemorates those who have died. People visit cemeteries and place candles on the graves of loved ones and allow them to burn through the night.

Christmas Eve is the most important Christmas holiday in Poland and is called Wigilia. It is marked with a special meal, often made up of 12 meatless dishes, and observance of Christmas Eve traditions. The Christmas tree is typically decorated on this day. A large dinner may also be prepared for Christmas Day.