Entering a Polish home, whether you are an old friend or a stranger, you will be greeted with warm hospitality and a sumptuous meal. “Guest in the home, God in the home”, as the old Polish saying goes. Even seeing what's on the menu can really make your mouth water. 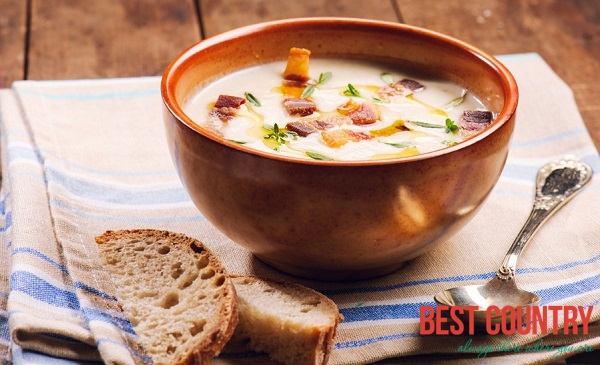 For centuries the Polish kitchen has been the arena for competing influences from France and Italy, while it also borrowed extensively from more exotic tables: Tartar, Armenian, Lithuanian, Cossack, Hungarian and Jewish.

The traditional Polish cuisine combines the refined and elegant tastes introduced to Poland centuries ago by the French court of Henri de Valois – the first elected Polish king, with the wild, mysterious flavours of the Lithuanian forests, the sweet aroma of the dishes served for the Jewish Sabbath supper, and the fierce, rare taste of the sanguineous steak Tartare – originally made by the horse riders of Genghis Khan who used to place a slice of raw beef under the saddle for extra tenderness.

Locally made dishes specific to different parts of Poland will also spoil you for choice.

Fresh water fish is the favourite dish in the north of Poland where lakes are in abundance; from the sandy plains of Mazowsze in central Poland comes Żurek – a sour rye soup, and the Eastern belt is know for the world famous Pierogi.

Wielkopolska in Western Poland will treat you to aromatic duck dishes; Suwalszczyzna in the north-east tip of Poland offers the best potato dishes and Podhale at the foot of the Tatra Mountains is famous for kwaśnica – sauerkraut soup and oscypek – a sheep's milk smoked cheese. 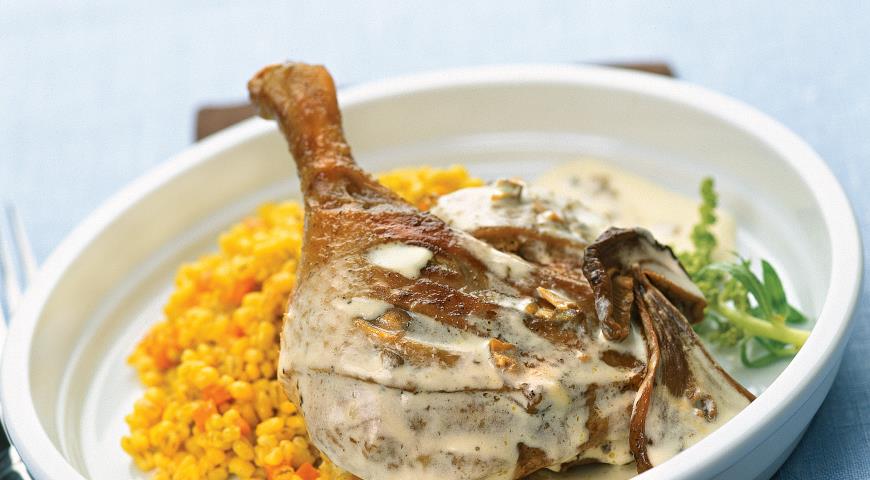 Wherever you go, you can enjoy delicacies that for centuries have been made of produce harvested in the forests, fields, meadows, lakes and rivers of Poland.

Any experienced Polish chef will tell you the real Polish cuisine is incomplete without cereals, fish, crayfish, venison and fruits of the forest.

To better understand why Polish delicacies taste so good you should also know that they are typically made of organic produce prepared by natural methods, cooked in the traditional home-made style without artificial ingredients.

The best chefs pass from generation to generation the ancient recipes for pancakes made of turnip cabbage, lobster butter, pickled wild hawthorn fruit for decorating venison...

The traditional Polish cookery books are full of recipes using ingredients that strangers will find most exotic.

Sour cabbage and cucumber, cereals, dried mushroom, curdled milk and sour rye are but a few unusual ingredients to be savoured. But above all, cooking the Polish way also means putting your heart into it.