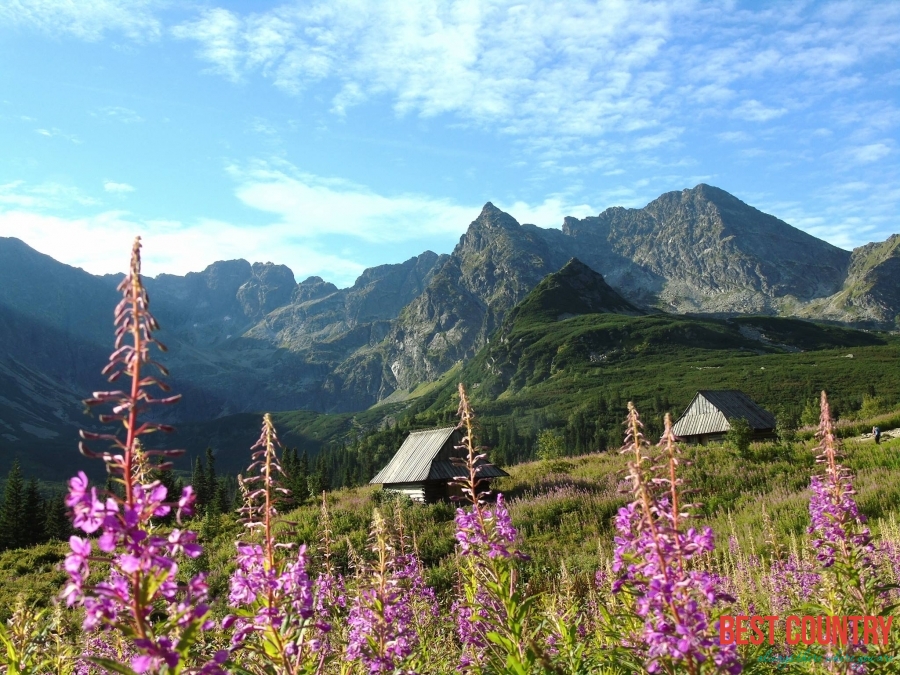 Poland has a moderate climate with both maritime and continental elements. This is due to humid Atlantic air which collides over its territory with dry air from the Eurasian interior.

As a result, the weather tends to be capricious and the seasons may look quite different in consecutive years.

This is particularly true for winters, which are either wet, of the oceanic type, or - less often - sunny, of the continental type.

Generally, in north and west Poland the climate is predominantly maritime, with gentle, humid winters and cool, rainy summers, while the eastern part of the country has distinctly continental climate with harsh winters and hotter, drier summers.

Generally, Poland receives all kinds of air masses typical of the northern hemisphere.

This results in a variable climate and considerable problems with weather forecasting.

Poland's climate is also characterized by substantial weather changes in consecutive years, caused by disturbances in the pattern of main air masses coming to the country.

Summer may be hot and dry a few times in a row and then it becomes cool and wet. This phenomenon tends to happen in several-year cycles.

Poland's climate is also strongly influenced by the lowland topography of this part of Europe, stretching from France to Ukraine.

Not stopped by any natural barriers, air masses move quickly from the Atlantic or North Sea.

Another factor is the country's location, far from vast water bodies (the Atlantic Ocean) and close to extensive land areas (Eurasia).

The Baltic Sea is a major contributor to the climate of north Poland while the southern part of the country is also affected by the Black Sea.