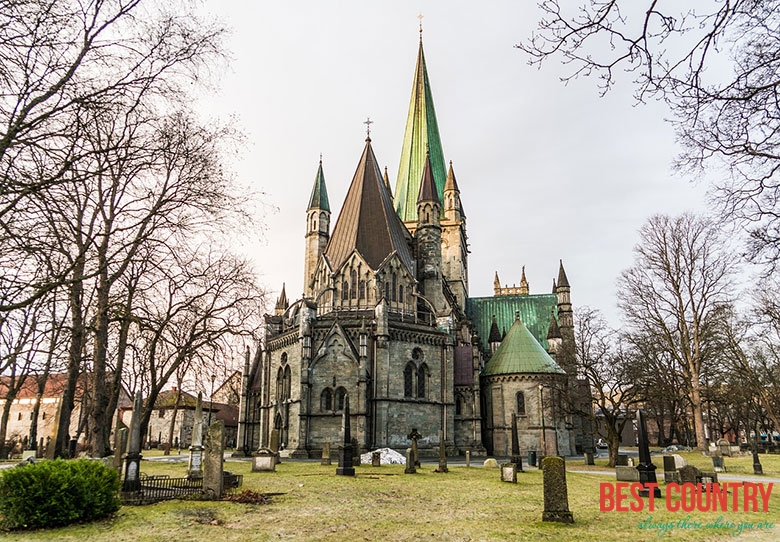 The King is the titular head of The Church of Norway, which is the official church of the Norwegian state.

This is the main religion, and about 83% of the population of Norway are members of the Church of Norway, which has its roots in the Evangelical Lutheran Christian faith.

Of the total population in the country, only 3 per cent attend regular church services on Sundays.

The largest non-Christian religion in Norway is Islam.

Other active Christian communities in Norway are the Roman Catholics, the Pentecostal society, Baptists, Methodists and many others.

Like in most countrys, many people do not have a religion at all, and the number of members in the Norwegian Humanist Association is about equal of the numbers with the Islam faith.

There is of course freedom of religion in Norway, meaning that everyone is entitled to follow their own faith.

No-one is to be punished or discriminated because of his or her religious faith.