The Education System in Norway 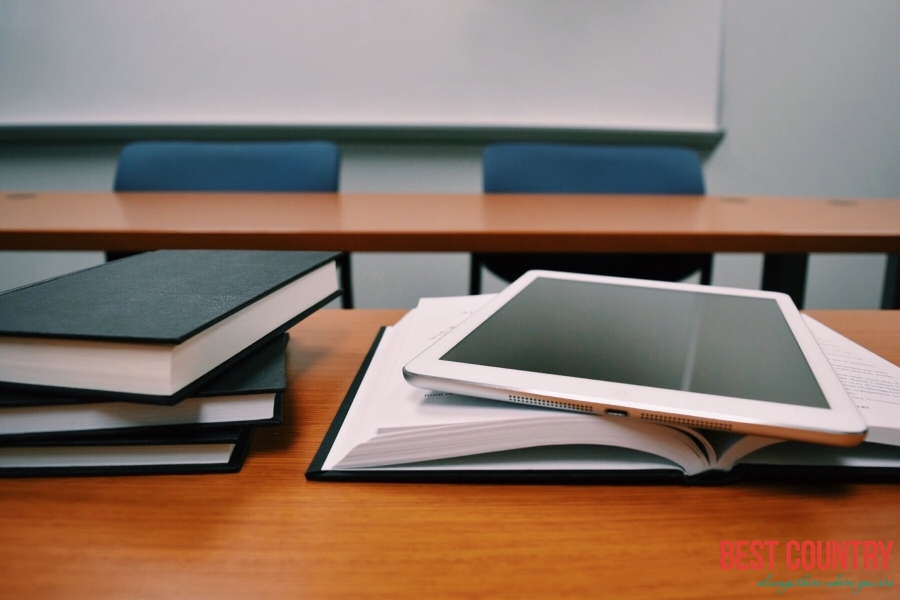 Norwegian educational policy is rooted in the principle of equal rights to education for all members of society.

Teaching at Norwegian schools is to be adapted to the abilities and skills of the individual pupils.

Norway has one of the highest standards of general education in the world.

Compulsory education in Norway is ten years, and consists of primary and lower secondary education.

With the exception of a few privately-run institutes, all institutions of higher education are operated by the state but each enjoys a great deal of autonomy.

In the autumn of 2005, more than 211 000 students were registered at Norwegian universities and university colleges.