Both industrial and small-scale brewing has long traditions in Norway, and restrictive alcohol policies have encouraged a rich community of brewers, and colourful variety of beverages both legal and illegal. 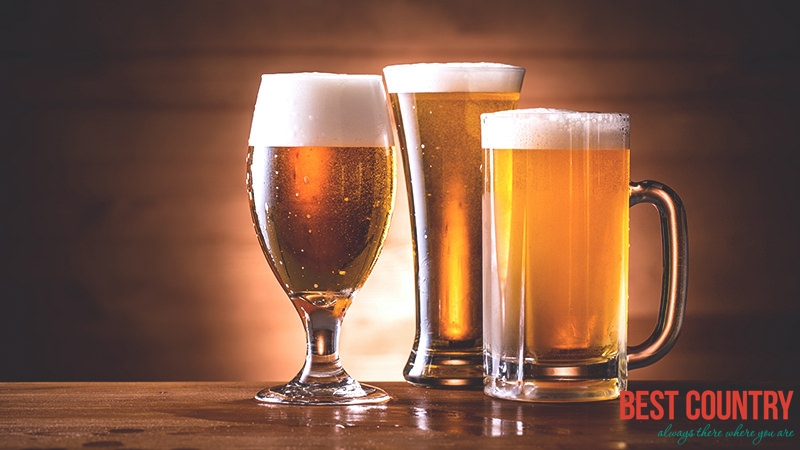 The most popular industrial beers are usually pilsners and red beers ("bayer"), while traditional beer is much richer, with a high alcohol and malt content.

The ancient practice of brewing "Juleøl" (yule beer) persists even today, and imitations of these are available before christmas, in shops and, for the more potent versions, at state monopoly outlets ("Vinmonopolet").

Cider brewing has faced tough barriers to commercial production due to alcohol regulations, and the famous honey wine, "mjød" (mead), is mostly a drink for connoisseurs and practitioners of the native religion.

The climate has not been hospitable to grapes for millenia, and wines and more potent drinks are available only from Vinmonopolet.

The Norwegian "linie" style is distinctive for its maturing process, crossing the equator in sherry casks stored the hull of a ship, giving it a more taste and character than the more raw styles of other Scandinavian akevitter.