The traditional foods of Norway are influenced by the northern European country's vast shoreline, well-established dairy farms and short summer season. As a result, you will find the Norwegian table laden with fish, rich cheeses, and root vegetables and berries.

The dish that has brought Norway's gastronomy notoriety is lutefisk, or dried cod that has been steeped in lye, resulting in a pungent, gelatinous fish specialty traditionally eaten pre-Christmas. 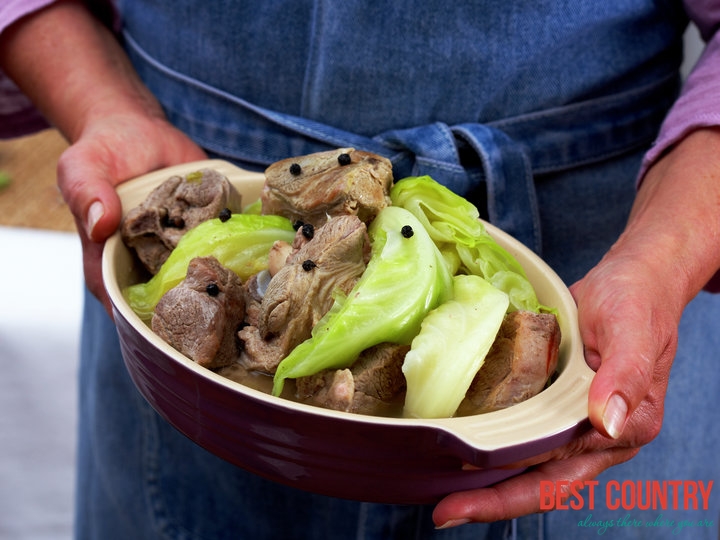 Despite lutefisk's popularity, Norwegians consider fårikål, lamb served with cabbage and peppercorns, to be their country's national dish. Further north, game meats and birds, such as reindeer and grouse, are commonly served.

The traditional Norwegian bread is a flat crispbread typically eaten at summer picnics in the countryside. Holidays feature a variety of spiced biscuits and cookies, as well as layer cakes finished with fresh whipped cream and fruit jams.

Norway is traditionally known for its root vegetables such as the rutabaga.

Currents and strawberries are eaten fresh or preserved, and high-quality apples and cherries are grown in Norway.