Norway has a particularly strong affinity for coffee, and is according to Nationmaster the world's leading coffee consumer, with the average Norwegian drinking 160 liters, or 10.7 kg of coffee each year.

Coffee plays a large role in Norwegian culture, and it is common to invite people over for coffee and cakes, and to enjoy cups of coffee with dessert after the main courses in get-togethers. 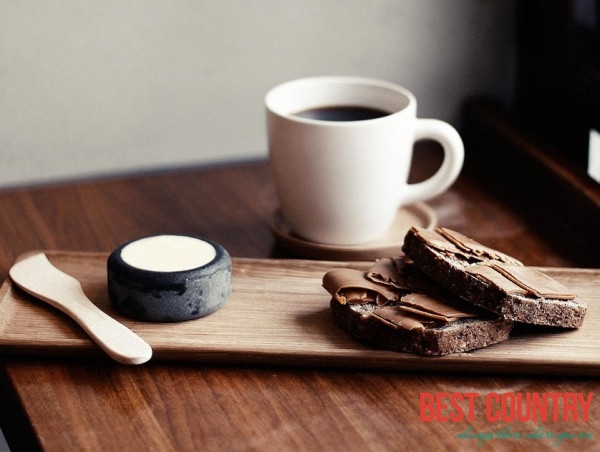 The traditional way of serving coffee in Norway is plain black, usually in a mug, rather than a cup.

As in the rest of the west, recent years have seen a shift from coffee made by boiling ground beans to Italian-style coffee bars, tended by professional baristas.

Coffee is included in one of the most traditional alcoholic beverages in Norway, the "kaffedoktor", or most commonly known as karsk, from Trøndelag.