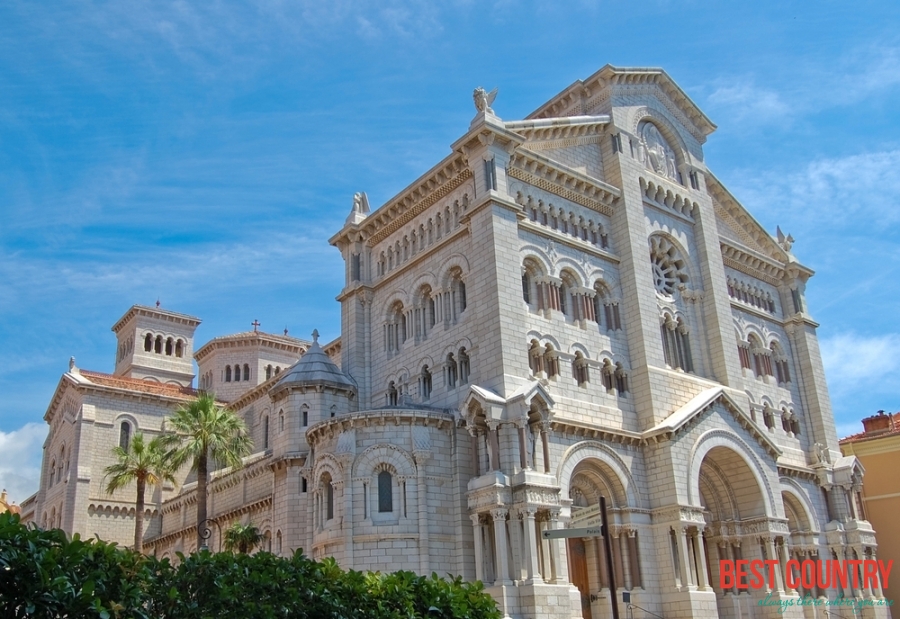 Roman Catholic faith in Monaco has an important role to play in all festivals that are observed in Monaco. Besides, Monaco religion also has the feature of the absence of missionaries.

Conversion is discouraged by the state authorities, and in Monaco there have been no cases of forced religious conversions. However, there is the presence in Monaco of a few organizations of religious nature that are registered under the state.

The cultural life in Monaco is largely influenced by Monaco religion.

As such, the Church in Monaco is found to play a very important role in all aspects of life. Traditional ceremonies and rituals are found to be observed in the church during special occasions like Feast Days.

Some of the festivals that are observed in Monaco include Easter, Feast Days of Saint Roman, Saint John and Saint Blaise.

Besides, every year in January the people in Monaco hold a ritual. This ritual is marked by torchlight processions and other religious ceremonies. This day is believed to mark the occasion of Saint Devote's arrival to Monaco.

The religious belief of Monaco citizens with regard to afterlife and death is based on the teachings of Roman Catholicism.