The Climate of Monaco 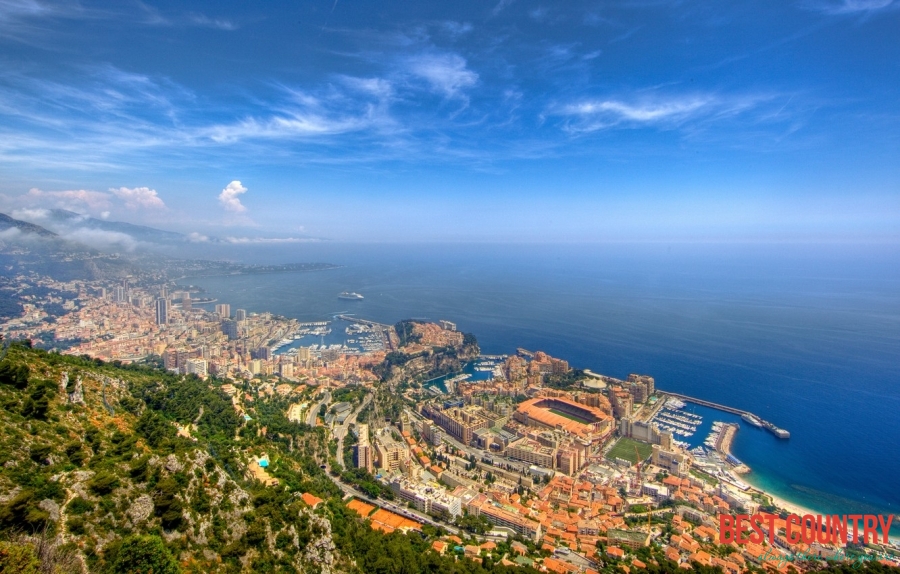 Monaco enjoys a superb climate with mild temperatures throughout the year and plenty of sunshine which makes it ideal for the tourists.

The warmest month at Monaco is July while the coolest is January. The mean maximum temperature for the month of July is 79 F (26 C) while the mean minimum is 70 F (21 C).

The climate of Monaco, therefore, has no extremes of temperatures and the climate is quite equable.

The winters are particularly mild because if we compare the mean minimum of 46 F in January with the average of central Europe in the same month of about 28 F ( -2C) we find that the winter in Monaco is 18 F ( 10 C) warmer than that of countries like Germany and Austria which lie in the heart of Europe.

No surprise, therefore that Monaco is the heartthrob of visitors in winter.

The general dryness of the weather and plenty of sunshine adds beauty to its mild temperatures.

The total annual rainfall at Monaco is 26 inches (660 mm) with only three months i.e., October, November and December having more than 3 inches (76 mm) of rainfall.

Total rainy days are only 60 out of 365 days. That leaves a figure of 300 for sunny days. Hours of sunshine per day are also high.

The average relative humidity varies from 74 percent in July and august to 67 percent in January.

In a nutshell, therefore, the climate of Monaco is mild with no extremes of temperatures and plenty of sunshine; ideal to visit at any time of the year especially is winter.