In 1993 it was reported that Luxembourg had the highest worldwide per capita consumption of alcohol; an average of three beers a day for every man, woman, and child. French wine is the most commonly drunk alcohol, and fine beers from Germany and Belgium are widely available.

Alcohol is available cheaper in Luxembourg than anywhere else in Europe. It's also common to come across home-produced alcohol, called eau de vie, distilled from various different fruits and usually fifty percent alcohol by volume. 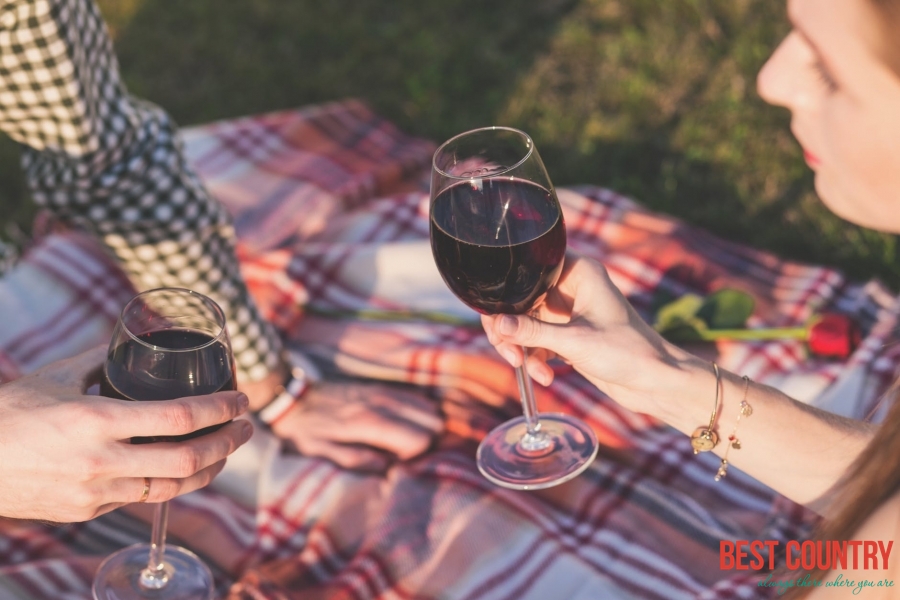 Some white and sparkling wines are even produced in Luxembourg, alongside the north bank of the Moselle, which has a winemaking history dating back to the Romans.

Look for the National Mark, which identifies authentic Luxembourg wine. Luxembourg has a fair number of breweries, given its tiny size. Imported beers, however, have control of the beer market in Luxembourg.

The Brasserie de Redang also brewed beer for five years, but closed in 2005.