Rivers and Lakes of Germany 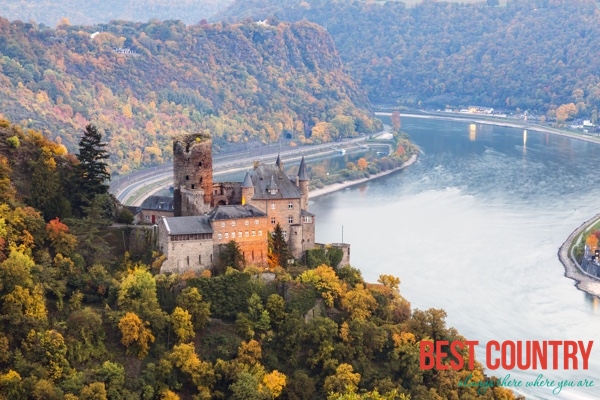 Most of Germany's major rivers lie in the west.The most important is the Rhine, which forms part of the borders with Switzerland and France before flowing into the Netherlands.

Among the tributaries of the Rhine in western Germany are the Lahn, Lippe, Main, Mosel, Neckar, and Ruhr rivers.

Other important rivers include the Elbe, which winds from the Czech border in the southeast up to the North Sea, and the Danube, which traverses much of the south before entering Austria.

The Odra (Oder), along with the smaller Neisse River, forms most of eastern Germany's border with Poland.

Germany has few large lakes. The largest is Bodensee, which lies partly in Austria and Switzerland.