Coffee is an international drink of choice in different countries with divergent cultures, tastes, and traditions. Although it enjoys universal popularity, every culture has developed its own ways of making, serving, and drinking coffee.

In Europe, including France, the day usually starts with a particular version of café au lait and goes on emphasising tiny cups of strong black coffee, which is usually enjoyed after or in between meals.

A French press and espresso machines are often used to make coffee in Europe. In contrast, the Americans are fond of drinking weaker versions of coffee, usually loaded with sugar and cream and served in mugs. 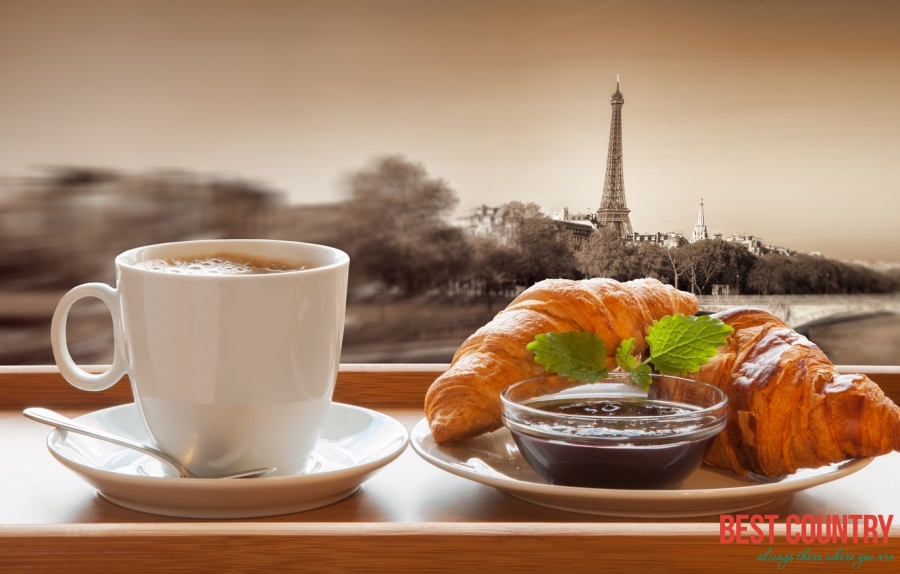 They rarely use anything else but electric “coffee machines”, which, although fast and convenient, are unable to brew a really good cup of coffee suitable for the European taste.

In the Middle East, coffee is made strong, black, and sweet, with strict rules of etiquette guiding the serving. Electric coffee-makers are not respected; the strong flavourful beverage is brewed on fire or in hot sand in small copper pans of a particular shape.

The French morning ritual of coffee served with croissants, butter, and triple-cream Brie is copied in many parts of Europe.

In the morning, Parisian cafes offer large cups of frothy white coffee, called grand crème, while in the province a usual morning treat is café au lait served in deep bowls. The taste is very different from that of watery and milky coffee popular everywhere in the U.S. or Britain.

The French prefer bitter, dark roast coffee with a deeper and more profound taste and a distinct flavour.

Sugar can be added, but not milk, since the French believe that coffee with milk is difficult to digest after meals. In hot summer days, French cafes serve café frappé, a very refreshing, chilled, and frothy coffee beverage made by shaking the coffee with sugar and ice cubes.