Different alcoholic beverages are produced around the world. Some countries are renowned for the types of alcoholic drinks they produce.

Those with an affinity for vodka understand the best product comes from Russia. Fans of rum know that Cuba produces some of the most popular brands on the planet. France is known for its wide array of alcohols, many of which are high-end and come with steep price tags. 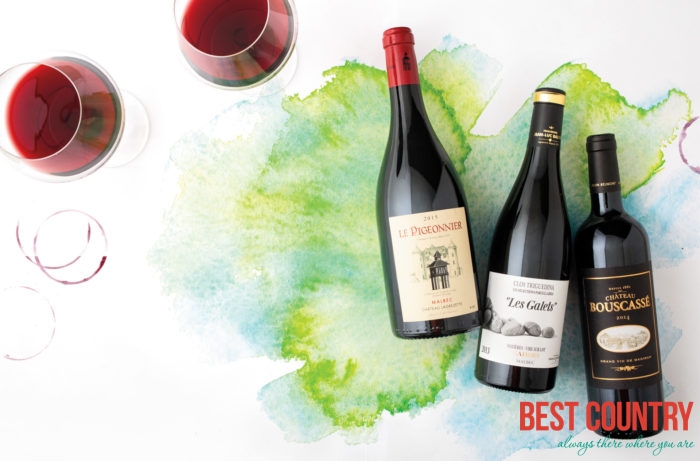 France has some of the most well-known and well-respected wine regions in the world. Favorites include Bordeaux, Alsace, Champagne and Provence. Bordeaux is the most productive of the regions, accounting for a third of all wine produced in the country.

France produces wines of all types, including red, white, rose and sparkling wines. The French are particular about which wines are to be consumed with which meals, a practice that has found its way into wine cultures in other countries. 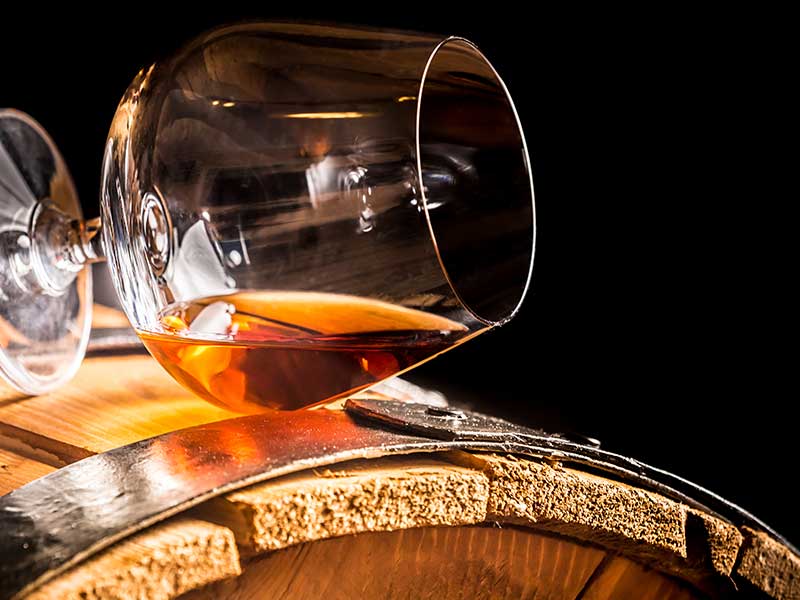 Cognac is widely considered one of the best versions of brandy available. The drink is named for the region where the grapes are found, and encapsulates nearly 200,000 acres of land near the east coast.

Cognac is made with white wine which is boiled into a vapor that returns to liquid. It is then aged and bottled. The act of turning the wine into Cognac requires a double distillation process that traps only the best quality vapors.

The resulting product is aged for years in casks made entirely of oak. Cognacs begin at $40, while high-end bottles can cost into the thousands.

Cointreau is another popular alcoholic beverage produced in France. Cointreau is a liqueur containing 40 percent alcohol, and is made by distilling natural alcohol in combination with water, sugar and bitter and sweet orange peels.

Unlike other popular French alcohol, cointreau does not have to be aged to be enjoyed. Rather, it is advised that cointreau be consumed within three years of being produced. It is the signature ingredient in a cosmopolitan, one of the most popular cocktails around.