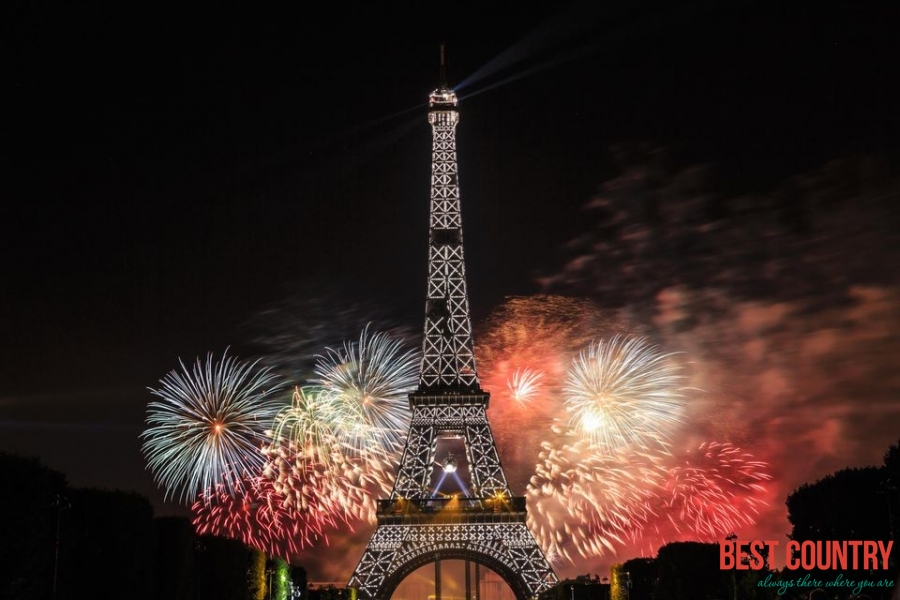 The French enjoy 11 national jours feriés (holidays) annually. The civic calendar was first instituted in 1582; Bastille Day was incorporated in 1789, Armistice Day in 1918, Labor Day in 1935, and Victory Day in 1945. During the month of May, there is a holiday nearly every week, so be prepared for stores, banks and museums to shut their doors for days at a time. It is a good idea to call museums, restaurants and hotels in advance to make sure they will be open.

Trains and roads near major cities tend to get busy around the national holidays. Not coincidentally, this also happens to be the time when service unions (such as transporters, railroad workers, etc.) like to go on strike — something of a tradition, in fact.

Travelers would do well to check ahead, particularly when planning a trip for the last week of June or first week of July!

There are also many regional festivals throughout France which are not included in our calendar.

ViaFrance hosts an excellent site which lists fairs and festivals, traditional ceremonies, as well as sporting events, concerts, and trade shows for all regions throughout France.

Use the interactive search form below to choose a region and range of dates for a listing of special events, to help plan your itinerary.

Under the law, every French citizen is entitled to 5 weeks of vacation. Most of the natives take their summer vacations in July or August, and many major businesses are then closed.

All of France takes to the roads, railroads, boats, and airways. Consequently, traveling in France during August is generally not recommended for foreigners.

On Epiphany (the first Sunday after January 1), many families in Provence follow a tradition of eating the gâteau des Rois — or the galette des Rois in the northern half of France and Belgium.

This is a kind of king cake, with a trinket — usually a porcelain or plastic figurine of a king, or a fava bean (la fève) — hidden inside. A lucky person who gets the piece of cake containing the trinket is crowned King (or Queen) for a day.

The cakes can be found in most French bakeries during the month of January, and are accompanied by a paper crown. The galette consists of flaky puff pastry layers with a dense center of frangipane (made from or flavored like almonds), while the provençale gâteau is a crown-shaped brioche with candied fruits (fruits confits).