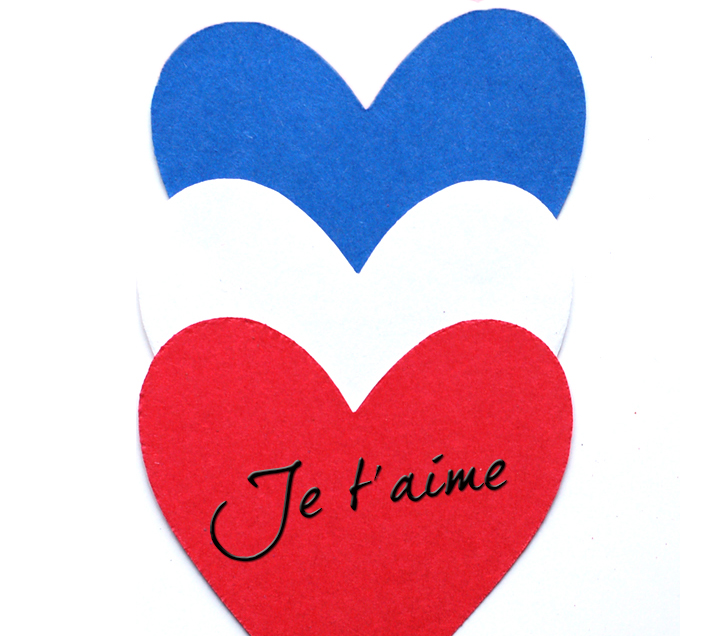 France is considered as the cultural capital of the world. All the fashion trends begin and end in France. France has world famous tourist's spots such as French Riviera. France is the largest state in the European Union by area. It is the third largest country in Europe behind Ukraine and Russia. France is a much developed country and it has the fifth largest economy by nominal GDP and eighth largest economy by purchasing power parity. Valentine's celebrations in France are real exotic because it is the most visited country in the world, receiving 82 million foreign tourists annually. France is one of the founding members of the European Union, and has the largest land area of all members. Valentine's Day Festival is celebrated with joy and vigor in France. As in America, Valentine's Day is highly commercialized in France with the help of media. People consider this Valentine's day occasion to express their love and gratitude to people close through them.

The custom of exchanging elegant cards is common between lovers on Valentine's Day. Lovers have sweet messages in the greeting cards which are called as `cartes d'amities'. Valentine's Day Cards too are said to have originated in France before it materialize in any other country. A Frenchman, named Charles, Duke of Orleans has written the first written Valentine's Day Cards. The Duke who was captured as war prisoner at the Battle of Agincourt in 1415 is said to have written a Valentine message to his wife while imprisonment in the Tower of London.

France follows the popular conventions of Valentine's Day in gifts. Boys present flowers bouquets and gift baskets to their beloved. French restaurants get decorated and designed heavily on Valentine's Day. They provide better space for lovers to enjoy their privacy with good music and food. They design the valentine's menu with delicious food and the live performance of local musicians is also arranged on the day. French people make photo collages, Love maps and homemade cookies to please their beloveds.

Valentine's Day history is closely associated with France. It is believed that during the middle ages, there was a popular belief in France that the birds began to mate halfway through the second month of the year. People noticed this special phenomenon and selected this day to be the day to express their love. Then, they began to exchange love messages and gifts on Valentine's Day. French poets and writers gradually felt this romantic connection as very exotic and tender and they promoted it through their writings. Some very interesting customs were earlier associated with Valentine's Day, in France.

French people had a strange custom long back. It is called as `drawing for'. On Valentine's Day, unmarried couple and old people would go into house facing each other and begin calling out across from one window to another and they get paired off with their chosen partner. If the young man failed to be enthralled with his girlfriend, he would desert her. The negative quality of this celebration led women to burn the pictures of their boyfriends who were ungrateful to them. This practice is abandoned for as it stirred up hatred in human minds. French government eventually handed-down a decree and officially banned the custom.