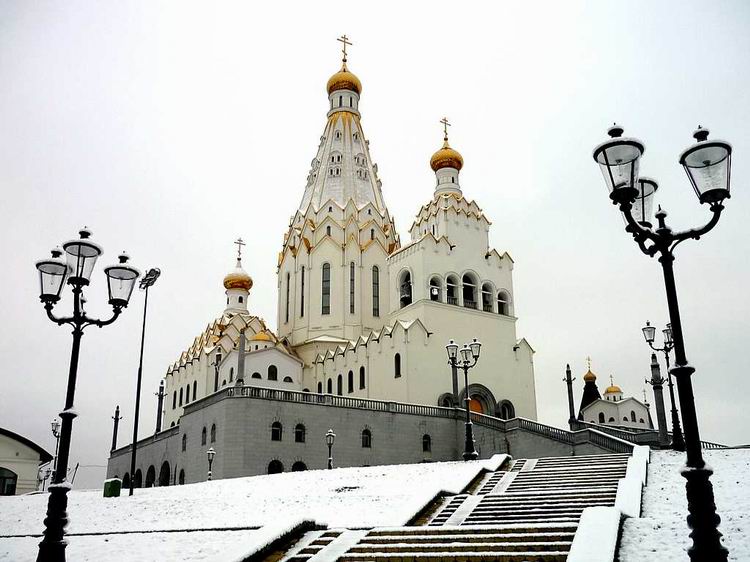 By the way, it is namely Belarus that has a unique experience in the world practice — Uniate Church when the Orthodox Church recognized the supremacy of the Pope of Rome and catholic dogmas, yet preserved its own rituality and structural organization.

Unfortunately, annexation of Belarusian lands to the Russian empire meant liquidation of the Uniate Church, but it may happen that people will recall it now when the Orthodoxy and Catholicism are seeking the ways to reconciliation.

No matter how the state religious policy was drawn up, relations within the people were usually peaceful and a catholic brother never started a fight against his orthodox brother.

The same tolerance was displayed in respect to other religions that existed in Belarus — Judaism and Islam.Nowadays approximately 70% of the population consider themselves orthodox, — catholic and 2% — protestant.

In Belarus there are also some communities of Russian old-believers, Protestant churches are mostly represented by the Church of “evangelical faith” (“Pentecost’s”) and Baptists. There are two acting synagogues in Minsk.