The climate’s general properties are conditioned by the country’s location in middle latitudes, domination of flat relief and relative remoteness from the Atlantic Ocean.

Belarus is situated in the zone of sufficient moistening.

The average rainfall is 600-700 mm; in the uplands the average is 650-700 mm and in the lowlands it is 600-650 mm. About 70% of yearly precipitation falls on the warm period. Occasional draughts and floods are conditioned by spatial and time precipitation changeability. 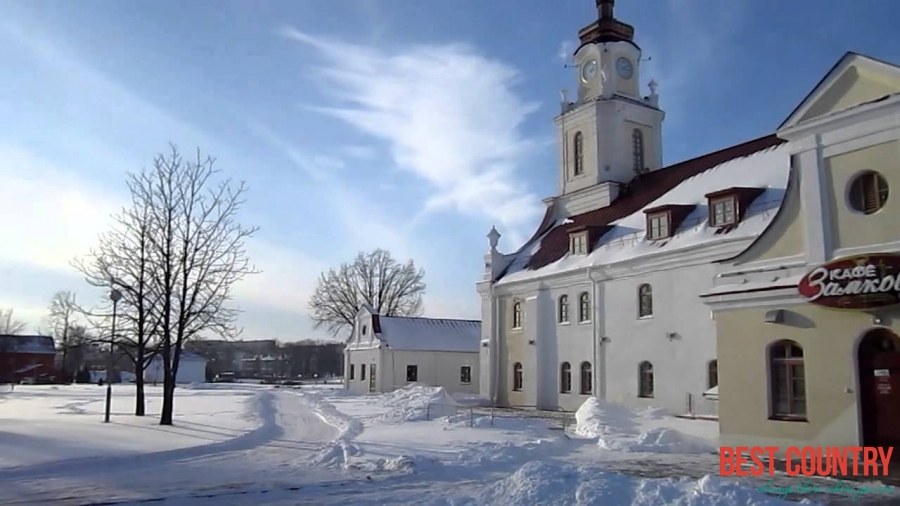 Snow is an important feature of Belarusian climate determining its severity and moistening degree. The period with steady blanket of snow lasts 75 days in the southwest and 125 days in the northeast of the country. Average snow depth ranges respectively from 15 to over 30 cm.

Distribution of atmospheric pressure in Belarus is conditioned by general atmospheric processes typical of middle latitudes of the Eurasian continent, by Belarus’ geographic position and relief.

The climate of Belarus was changing throughout the Earth’s history. During the period of instrumental observations (1881-2004) the average annual temperature rose by 1 C and average winter and spring temperatures rose even more.

During this period two significant rises in temperature have been observed. The rise of temperature by 3-4 C is forecast by the end of current century.