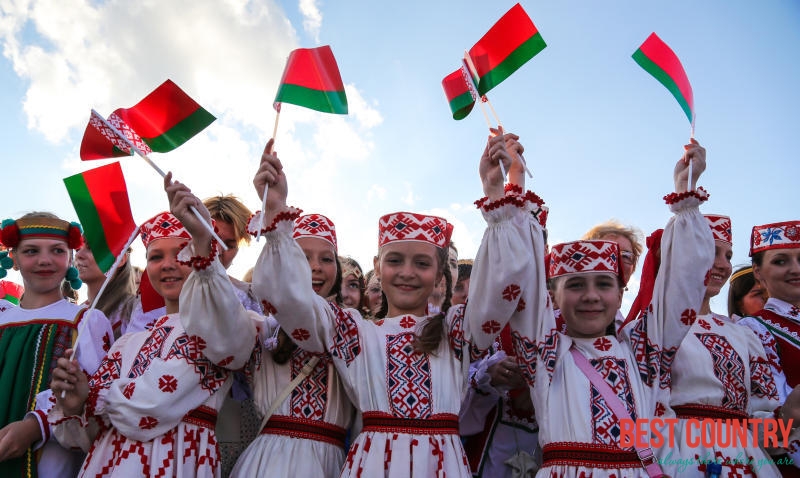 The people of Belarus are a kind, friendly and good humoured nation. The patience and peacefulness of the Belarusian people has been determined by the nation’s history that has been darkened by endless wars which the Belarusians did not start, but fell victim to. Belarus is welcoming to all visitors and interested in sharing its culture, traditions and sense of community with them.

Here are the main minority groups that make up the people of Belarus:

Russians (8.3%) have always lived in the region, with a large influx into the country after the Second World War

Poles (3.1%) have lived in the western side of the country for centuries

Ukrainians (1.7%) – the largest influx came in the 18th and 19th centuries
Jews (0,1%): the first Jews settled in Belarus in the 15th century, but emigration to Israel and other states since the 1980s means that the Jewish population of Belarus is now less than 30,000

Other significant minority groups in Belarus include Tatars, Roma, Lithuanians and Letts.

Belarusian and Russian are the official languages of Belarus.

Other languages such as Polish, Ukrainian and Hebrew are spoken within local communities.