What are Belarusian traditional beverages? What alcoholic drinks are popular today? What Belarusian liquors will make the best souvenir?

The oldest Belarusian alcoholic beverages were based on honey and beer. The technology of making drinkable honey from usual bee honey is similar to beer brewing, while many recipes included hop.

Grapes were grown only on small vineyards of wealthy estates, therefore wine drinking was not common and wine was used only in church rituals. Imported European wineswere a luxury that only the nobility could afford.

The most common drinks served in the houses of Belarusian gentry were liqueurs, nastoikas and nalivkas (sweet and strong alcoholic beverages based on vodka and enhanced with herbs, berries, honey, spices and sugar). The most popular of them were called krupnik, zubrovka, krambambulya and troyanka. Today these ancient beverages are offered in restaurants and rural tourism estates. 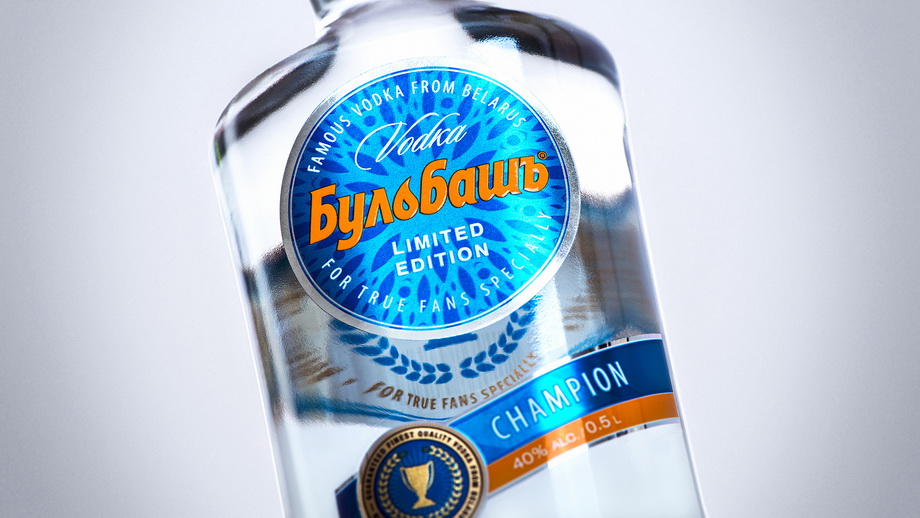 The most popular Belarusian liquor is vodka (garelka, burnt wine). Vodka was first served in the times of the Grand Duchy of Lithuania at the end of the 15th century. As time passed by, it made significant inroads into the drinking patterns of Belarusians.

Vodka is served on special occasions.

Belarusian liquor producers offer a great variety of vodkas, including classic vodkas and vodkas with various additives like spices, buds, nuts. The most popular varieties are:

Nastoikas and balsams are very popular, too. These are strong alcoholic beverages with extracts of herbs, buds, berries, spices and honey. The most famous Belarusian liquors include:

Belarusian vodka is sold at shops, supermarkets, and hypermarkets. Many Belarusian alcohol brands have their own retail outlets. You can buy alcoholic beverages in decorated souvenir bottles: unusual bottles from glass and clay, canvas bags, leather bags, and designer boxes and wrappings.

You can taste the original alcoholic beverage – samogon (moonshine) – at Belarusian ethnographic museums and complexes.

For many centuries Belarus has had breweries - brovars – producing delicious malty drinks made to original recipes.

The brewing traditions are continued by Belarusian breweries that produce licensedbrands and original Belarusian beer brands many of which have been recognized at different prestigious competitions.

The oldest Belarusian brewery – Alivaria – was founded in 1864. Today the 19th century building of the enterprise houses the Museum of Beer.

The exposition of the museum features a collection of beer bottles and tags from different years and antique pieces of beer-making equipment. The visitors can also learn about the modern production technology and taste beer.

In the future, more and more mini-breweries will be opening at Belarusian culture and ethnography centers, national parks and reserves, farmsteads, and hotels…