Australia has a distinct coffee culture and is often cited as being one of the most developed and vibrant in the world. The development of the coffee industry has grown not from coffee chains but through independent cafe born out of early Greek and Italian immigration since the early 20th century.

The iconic Greek caffee of Sydney and Melbourne were the first to introduce locally roasted coffees in 1910. In 1952, the first espresso machines began to appear in Australia and a plethora of fine Italian coffee houses were emerging in Melbourne and Sydney. Pelligrini’s Espresso Bar and Legend caffee often lay claim to being Melbourne’s first ‘real’ espresso bars opening their doors in 1954 and 1956 respectively. 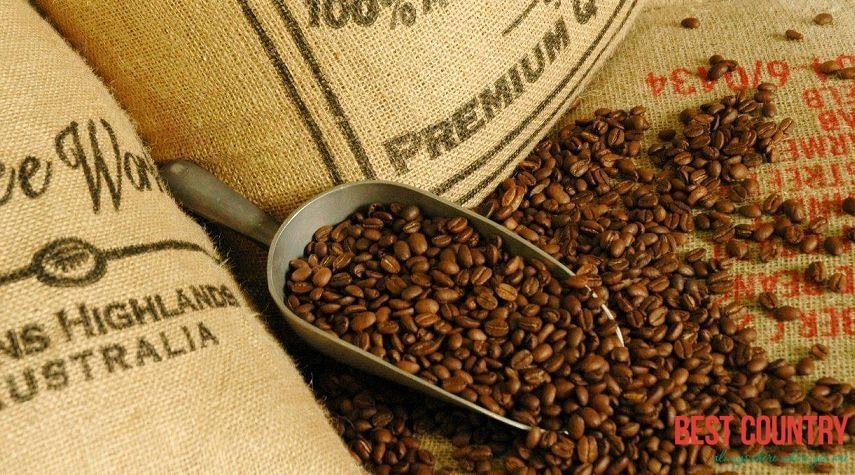 This decade also saw the establishment of one of Australia's most iconic coffee brands, Vittoria which remains the country's largest coffee maker and distributor. The brand has existed in Australia since 1958, well before it moved to the US.

The flat white was developed in Australia and New Zealand in the 1980s. It has become extremely popular across the country and is one of the most popular espresso beverages. The flat white's popularity has spread, and is beginning to take hold in the United Kingdom.

In the 1980s, Italy’s Lavazza coffee began its export business in Australia, a whole decade before expanding into the UK and US markets. Since this time espresso based coffees have remained the most popular form of coffee amongst Australians. Australia is also leading the way in the production of organic & Fair Trade coffee.

Although Australians often drink tea at home, it has been found that in out-of-home establishments where tea and coffee are sold together, tea accounted for only 2.5% of total sales. To this day, coffee chains such as Starbucks have very little market share in Australia. One reason for this is that unlike in the United States and Asia, Australia already had a developed coffee culture for many decades before coffee chains came to the market.