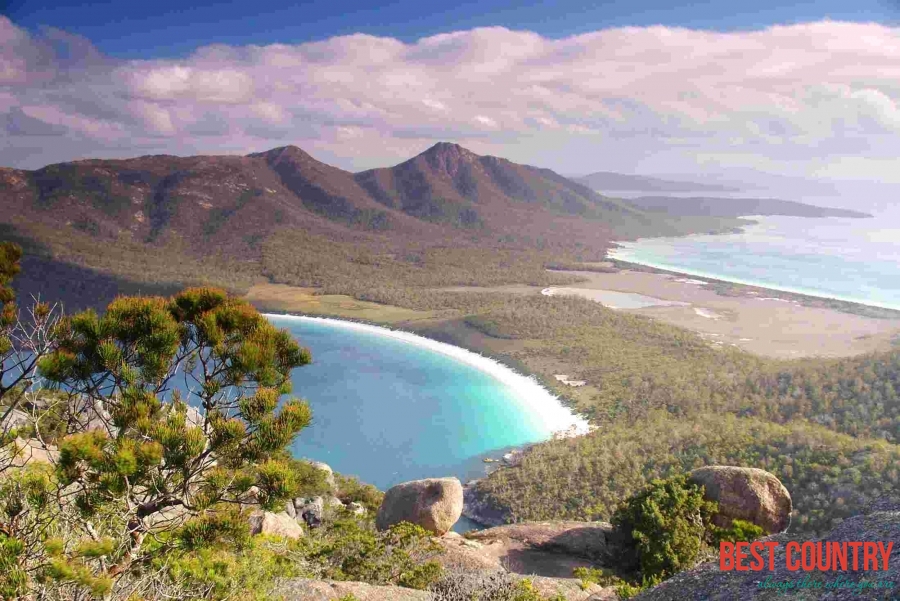 The climate of Australia is significantly influenced by ocean currents.

Including the Indian Ocean Dipole and the El Niño-Southern Oscillation, which is correlated with periodic drought, and the seasonal tropical low pressure system that produces cyclones in northern Australia. These factors induce rainfall to vary markedly from year to year. Much of the northern part of the country has a tropical predominantly summer rainfall (monsoon) climate. Just under three quarters of Australia lies within a desert or semi-arid zone. The southwest corner of the country has a Mediterranean climate. Much of the southeast (including Tasmania) is temperate.