Freedom of religion in Bahrain 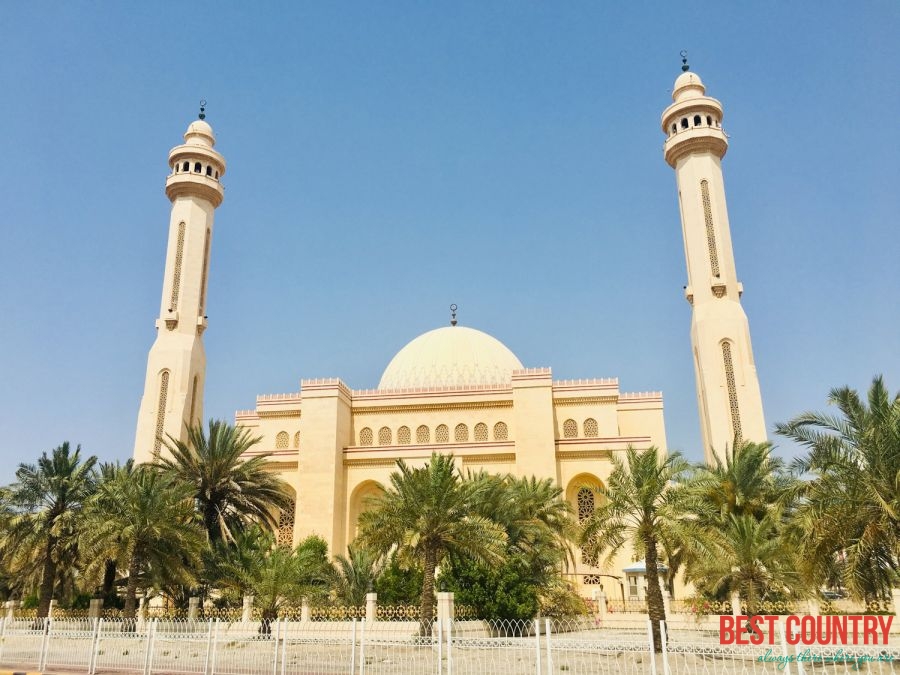 The Constitution of Bahrain states that Islam is the official religion and that Shari'a (Islamic law) is a principal source for legislation. Article 22 of the Constitution provides for freedom of conscience, the inviolability of worship, and the freedom to perform religious rites and hold religious parades and meetings, in accordance with the customs observed in the country; however, the Government placed some limitations on the exercise of this right.

Members of other religious groups who practice their faith privately do so without interference from the Government.

Criticism of the Sunni-controlled Government's rule and its perceived unequal treatment of the Shi'a majority population by elements of the Shi'a, and incidents between the Government and Shia, have become significantly worse during the 2011-2012 Arab Spring uprising.

The citizen population is 99.8% Muslim, although the Muslim proportion falls to 70.2% when the non-national population is included.

Current census data doesn't differentiate between the other religions in Bahrain, but there are about 1,000 Christian citizens and less than 40 Jewish citizens.

Muslims belong to the Shi'a and Sunni branches of Islam. There are no official figures, but the Shi'a constitute 66-70% of the Bahraini Muslim population.

Foreigners, overwhelmingly from South Asia and other Arab countries, constituted 54% of the population in 2010.

Of these, 45% are Muslim and 55% are non-Muslim, including Christians (primarily: Catholic, Protestant, Syrian Orthodox, and Mar Thoma from South India), Hindus, Bahá'ís, Buddhists, and Sikhs.