Manama is the capital of Bahrain

Juffair is the recently developed district of Manama, the capital of Kingdom of Bahrain. The majority of this part of Bahrain was submerged under the sea and it was only after 1970 that land reclamation started in the area. As a result of land reclamation, Juffair is now home to many posh villas, restaurants and hotels. 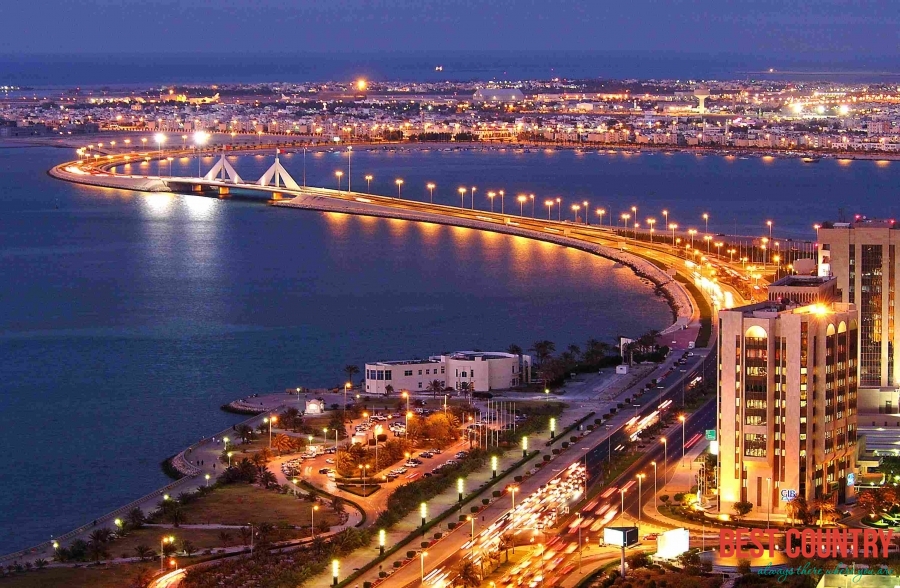 Juffair city in Bahrain is the site of a mind boggling building activity as new apartments, buildings and hotels are constructed on a random basis every year.

There are many American residents who reside in this area as Juffair is in close proximity to the American Naval Base and the Diplomatic Area of the city.

Juffair is also home to the largest mosque in Bahrain, the huge domed Al Fateh Mosque. It also has the recently-opened National Library.

Juffair is located at a very favorable position which provides tourists an easy access to other suburbs in the capital.

One can visit the Zinj, the international circus and the Al-Saboor Mosque or Seef which is another piece of reclaimed land with many shopping malls and five-star hotels. One may even visit Almoayyed Tower, the tallest building in Bahrain.

While touring Juffair, you can book your rooms in any of these hotels:

Manama can be called the wealthiest capital city in the Gulf region and at the same time it has emerged as the most visited capital in the Middle East.

Manama has become extremely popular with foreigners arriving from all parts of the world because it is a unique blend of tradition and modernity.

Besides, the opulence of Manama simply cannot be overlooked which is why more and more foreigners visit the place to experience luxury and comfort within a tradition Arab environment.

Today more than its attractions, Manama hotels are gaining more popularity with the visitors and the nightlife has just started to gear up with more and more night clubs springing up in this island capital.

The Adliya neighborhood is home to a bohemian culture and it is not unusual to view several art galleries, cafes and restaurants in this quarter of Manama. 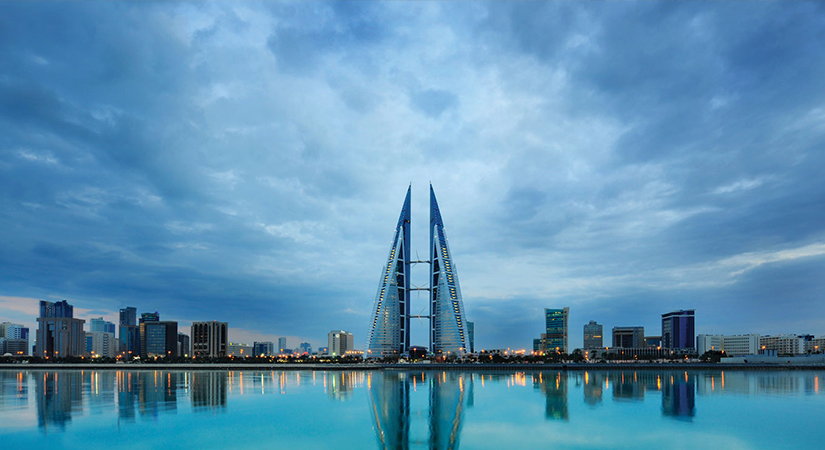 The famous and renowned Al Riwaq Art Gallery is housed in Adliya district of Manama. A very significant neighborhood in Manama is its diplomatic neighborhood which is also the financial hub of Manama.

The newly developed Juffair district of Manama houses many ultra-modern flats, hotels and restaurants but the reason why it should be visited is because of the Al Fateh Mosque, the largest in Bahrain and also a sight of exquisite dome architecture. Major government buildings and newspaper agencies are based in Juffair.

The one district, however, which has gained highest popularity with foreigners in recent years is the Hoora district that is now home to Bahrain's bustling nightlife.

The place is teemed with expensive hotels, clubs and restaurants and is very popular with the Arabs and Europeans.

Apart from the nightlife, Hoora is the only place in Manama that contains popular sights like the Beit Al Quran which stores premier Islamic manuscripts and an important cultural center called the La Fontaine Contemporary Arts Center.

There is also the exhibition Avenue that has such attractions as the Computer World and the Universal Palace.

Manama's most popular shopping complex is the GOSI Complex which is close to another very unique landmark, the Abu Bakr Siddeeq mosque:

The most interesting fact which made Juffair very popular is that the streets in Juffair never sleep. There are many restaurants which are open 24/7 and serve people with all kinds of cuisines.

Most of them are fast food restaurants and are very good for breakfast and evening snacks. One can even buy a whole range of products from the shopping malls in Juffair.