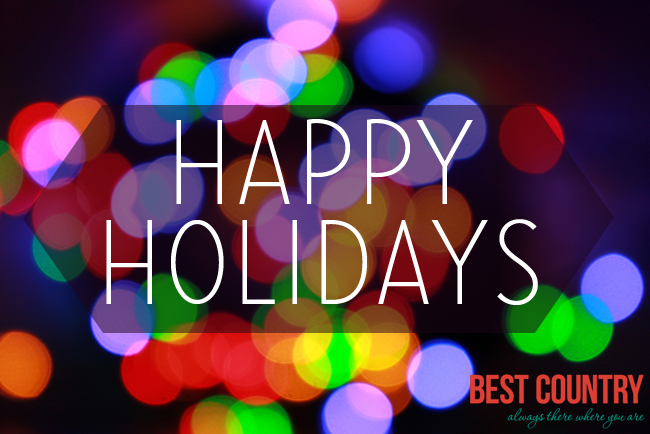 Festivals are the time of joy and celebration. People get together with their friends and family to enjoy the festivities and jubilations. Bahrain is an Islamic country with many Islamic festivals as well as national events dotting the whole year.

Christians across Bahrain see in the New Year with the usual celebrations, with parties commonly featuring live music, alcohol and fireworks.

Known as the Festival of Sacrifice, Eid ul Adha marks the time of year when Muslims make the pilgrimage to Mecca. The festival is celebrated to remember the sacrifice of Abraham to his son, Ishmael, for God. On this day, Muslims across Bahrain sacrifice sheep, camels and cows on this day in a symbolic gesture.

Known as Muharram, the New Year is celebrated with enthusiasm in Bahrain. A ban on alcohol is observed at many venues on this day.

Known as the Shiite day of mourning, Shi’a Muslims participate in the day of mourning in commemoration of the martyrdom of Husayn ibn Ali on Ashura. It is widely thought to be the day when Noah’s Ark came to a standstill and to correspond to the date the Ka’ba was built in Mecca and the prophet Abraham was born.

Milad al-Nabi is celebrated on the birthday of Muhammad. The Sunni and Shi’a Muslims celebrate the festival on different days, which is normally a few days apart. The festivities on this day include processions, feasts, decorations and storytelling.

27th June is celebrated as the Independence Day in Bahrain. Fireworks, opera and festivities are the part of the celebration.

Ramadan is the most important and holy month in the Islamic calendar. This is the period of fasting for the Muslims. The daytime activities generally come to a halt during this period as Muslims fast from dawn to dusk.

Eid ul Fitr falls at the end of the month of Ramadan. It is a three-day festival during which Muslims enjoy good food with their families and friends.

16th December is the Bahrain’s National Day. The celebrations include parades and processions.

17th December is celebrated as the Accession Day in Bahrain. The buildings are beautifully decorated and illuminated and pictures of the royal family are posted on billboards around the capital.