Venezuela Food is an assortment of scrumptious dishes that are authentic to Venezuela. The traditional food of Venezuela consists of premium quality fish and shellfish. Most of the Venezuela native food contains a marine flavor. The national dish of Venezuela is 'pabellon', which is composed of stewed and shredded meat together with rice, black beans and banana and corn is a staple food in Venezuela 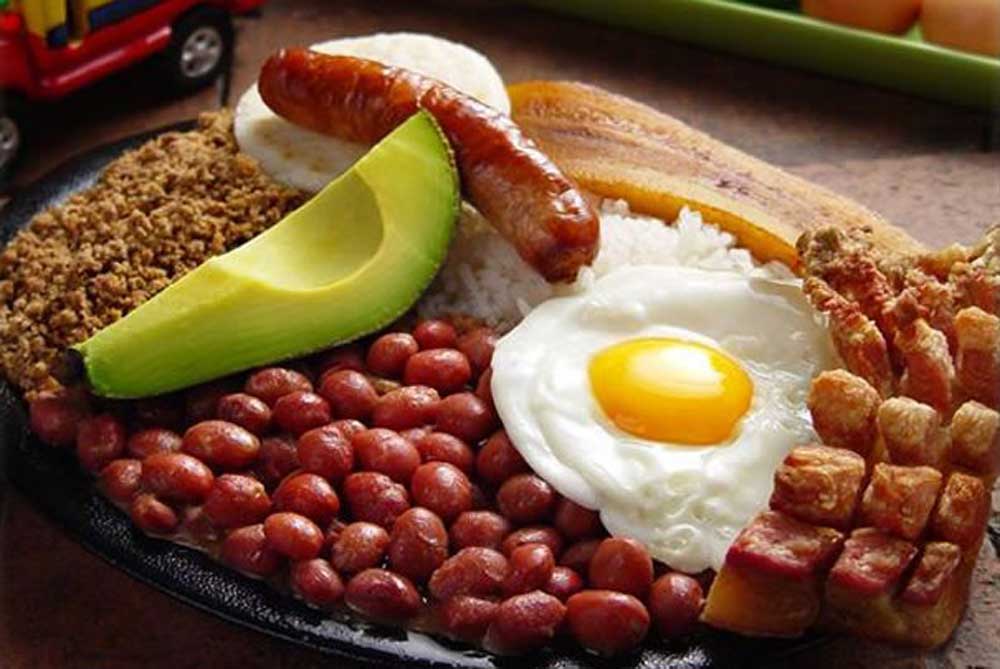 Cuisine has developed over the years in a natural process of history that has involved an amalgamation of races and cultures. Spanish immigrants, when they invaded Venezuela, contributed their techniques and recipes to the native Indian style of cooking. This enhanced to a great extent as these European settlers started to marry into the native race. Another dimension was added to the cuisine of Venezuela with the import of African women in to their country and culture, which has helped to make it so diverse.

Venezuela Cuisine at the moment is a concoction of African, native Indian and European cuisines that has developed over the centuries. The recipes of Venezuela are often found to be affected by Caribbean influences in their flavors, methods of cooking and constituents. The Venezuela Cuisine is appetizing. It is composed of ingredients like sweet peppers, garlic, onions and coriander as flavor stimulants.

Venezuela cuisine has an amount of Caribbean influence in its essence. The cooking techniques are typical, which include fruits like the plantain that are served in most of the meals of Venezuela. Austere green fruits are used in Venezuela recipe, such as potatoes and black skinned plantains. 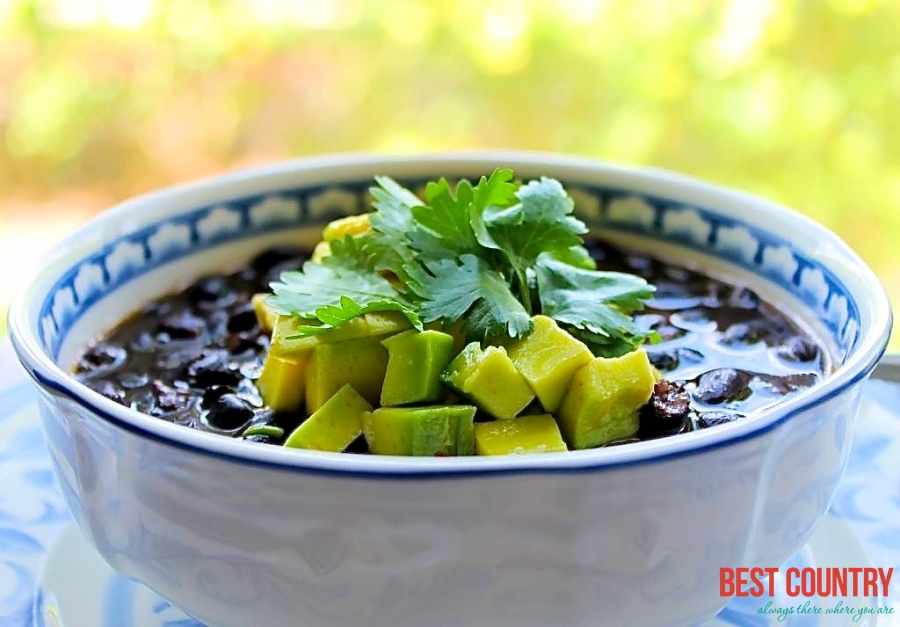 Arepas, Mandoca,Tostones, Chicken and Cheese Soup, and Black Bean Soup are the major dishes that are likely to be served at breakfast in Venezuela.

Arepa is a traditional Venezuela food item, which is also the national bread of Venezuela.Stuffed with all kinds of ingredients, these small corn cakes are the hot favorites both among the Venezuelans and the tourists as well. The corn that is used to make Arepas is called masarepa or masa precocida. These corns are pre-cooked and then made into the required recipe

Mandoca is a cornmeal that is deep fried and is best enjoyed hot. The flavor and the color of the dish is enhanced by butter and cheese.Mandoca is usually prepared with corn meal, sugar or Papelon, and stripped cheese. Papelon is a different kind of sugar, which is made up of sugar cane.

Traditional Venezuelans opt for a different method of Mandoca preparation. They like to use bananas to add to the taste of the dish. Scrumptious as well as healthy, Mandoca has proved to be one of the most favorite dishes of Venezuela. 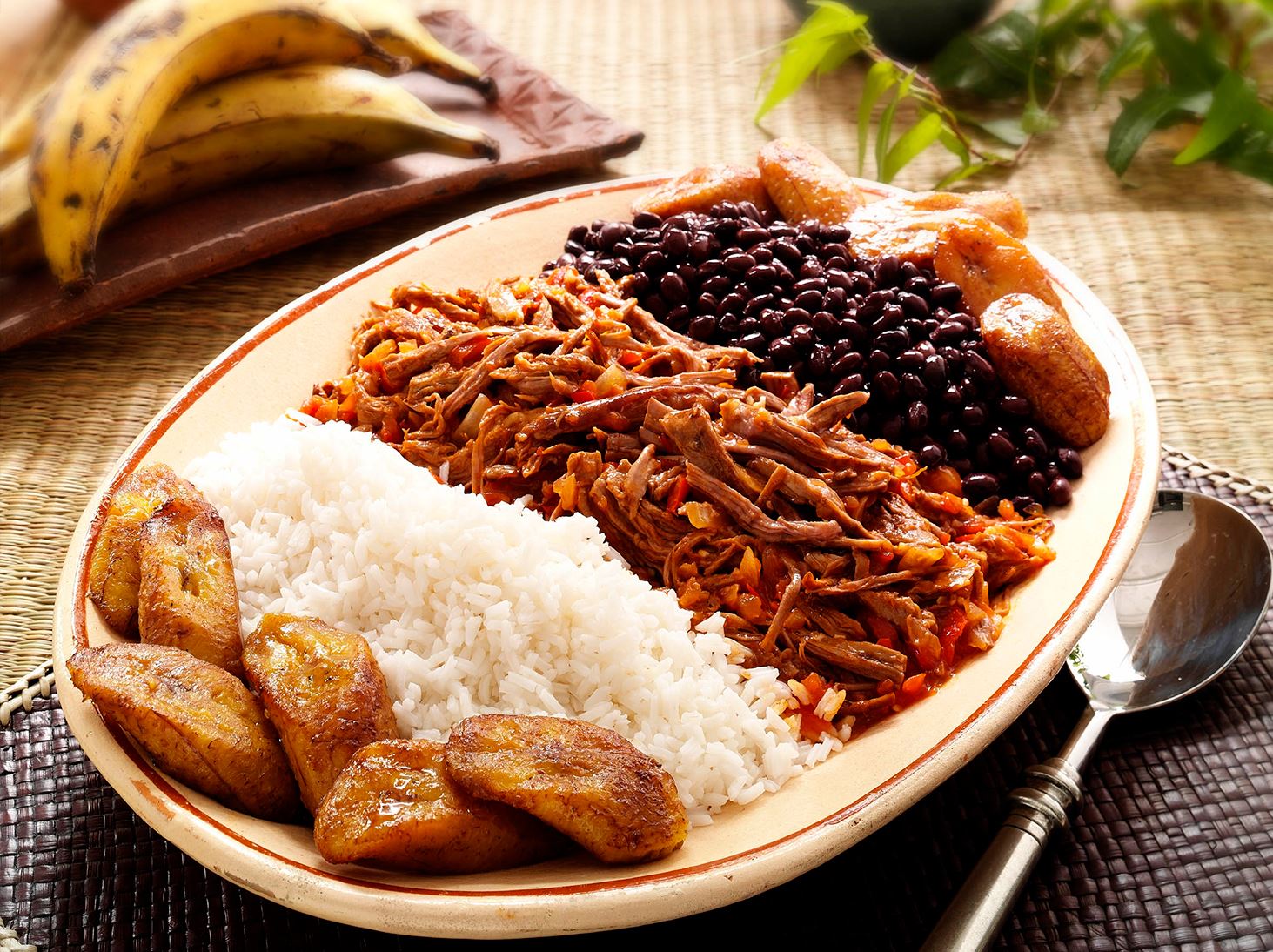 The Main Course Recipe in Venezuela has a touch of uniqueness that gives it a native taste. Prawns with peppers, Pabellon Criollo, Snapper Crillo, Caracas Chicken and Carne Esmechada are some of the delicacies served as main course in Venezuela. These dishes are authentic to the country. Guasacaca, Venezuelan Salsa, black beans and rice, rice with plantains, baked plantains, and stewed black beans are a few of the popular side dishes that might accompany the main course.

Corn Pudding, Venezuelan Chocolate Ice Cream, Venezuelan Butter Biscuits, Creamed Rice and Custard Pudding are among the most popular dessert recipes in Venezuela Empanadas are fried or baked pastries, which are stuffed with different kinds of fillings. Apart from Venezuela, this dish is popular in Portugal, the Caribbean islands, Latin America and Philippines Hallaca, Venezuela has become the charm of a Venezuelan meal. Being the main Venezuelan dish for Christmas, it is prepared with care and patience.

Food is rather cheap in Venezuela, especially in the small islands and villages of the country. A platter of giant high-quality shrimps can cost around $ 10, a dozen oysters would cost around $ 1. Beer and South American wine is also very inexpensive in Venezuela, costing around $ 3 per bottle. Other types of fish and shellfish might be a little more costly.

The diverse range of Venezuela Food is one of the chief attractions of the country. They are available in a variety of preparations. The main type of native recipe in Venezuela is seafood, and other specialties include chicken and meat with bread.