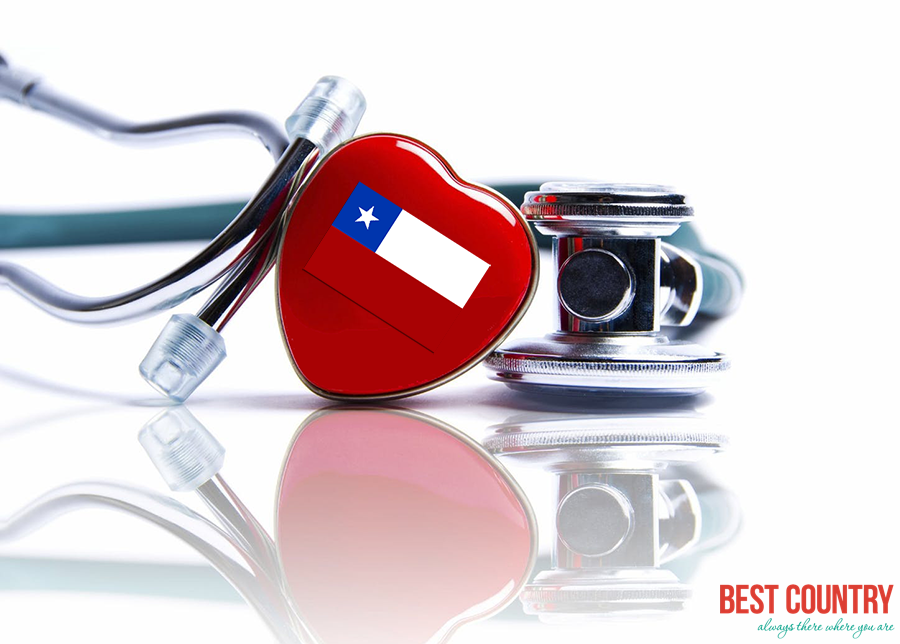 Healthcare protection in Chile is provided by the government (via Fonasa) and by private insurers (via Isapre).All workers and pensioners are mandated to pay 7% of income for health insurance (the poorest pensioners are exempt from this payment). Workers choosing not to join an Isapre are covered by Fonasa.

Fonasa also covers those receiving unemployment benefits, uninsured pregnant women, the dependent family of insured workers, those with mental or physical disabilities, and the poor or indigent.

Fonasa beneficiaries may use public or private health facilities. When choosing public health facilities, the cost is free for people older than 60, people without income or with disabilities and for workers earning less than one minimum wage (MW), or less than 1.46 MW if they have three or more dependents to take care of.

Workers covered by Fonasa may use private facilities if the private health facility or health professional is associated with Fonasa in one of three pricing levels. The higher the level the greater the cost for the worker.

The level of protection offered by the Isapre system depends on the worker's income and medical risk, estimated by age, sex, family medical history, etc. (In August 2010 Chile's Constitutional Court declared risk determination based on sex and age to be unconstitutional.) This may force an affiliate to seek treatment under Fonasa when a particular service or health condition is not covered by their Isapre.

Isapre participants pay on average 9.2% of their income toward health insurance. The additional paid over the required 7% is voluntary and is paid to increase the benefits available. Almost 60% of payers are in the top two quintiles of income, while only 7% are in the bottom quintile. Isapres often use networks of providers to offer discounted benefits.

They also offer shorter time waiting for services. Fonasa, on the other hand, uses lower cost public hospitals, and can include a broader benefit package for the same cost. The trade-off is accessibility as the waiting time for services can be substantial.

Over 50% of the public sector health budget is raised through taxation — this goes to the public social security system and the Fonasa plans to help cover expenses. Isapres cover all expenses using only the contributions of members.