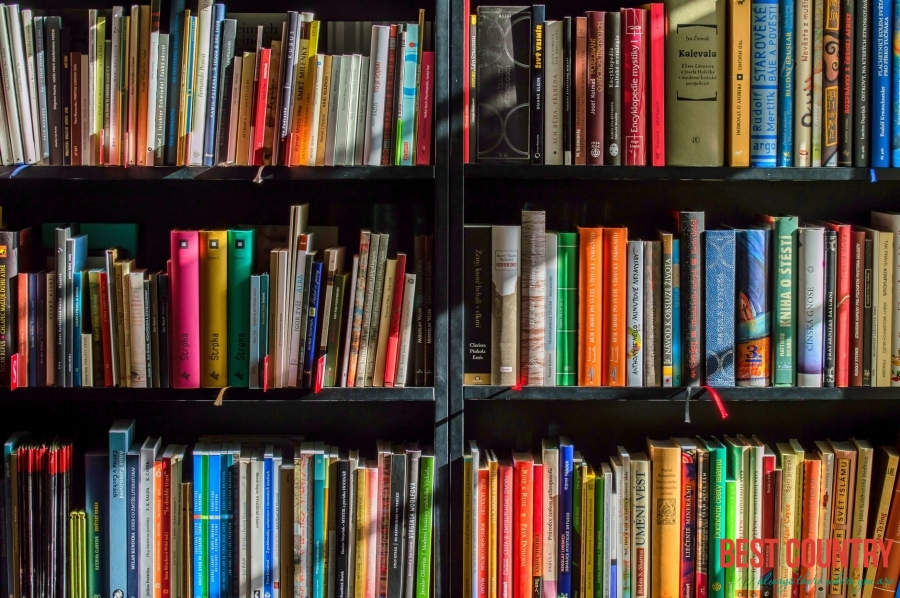 In Chile Education is divided into pre-school, primary, secondary and tertiary education. The middle 2 phases are mandatory and up to 90% of costs are covered by the state. These are paid directly to the school concerned, which is likely to be owned by the municipality and based on individual pupil attendance.

Pre-school is voluntary, however all children are required to enter primary school or Enseñanza básica where they must remain for the following 8 years.

Following this period teenage pupils proceed directly to Enseñanza Media secondary school which they attend through to age 18. Grades 9 and 10 are standardized. From grade 11 though (Tercero Medio) students may choose to focus more on sciences or humanities. In this case either maths / physics / biology / chemistry or literature / philosophy / history respectively receive greater attention.

Especially in poorer areas students may also receive training in practical subjects such as electricity / mechanics or metal assembly. It is hoped that they may thereby be able to getter better jobs after school, and perhaps even self-fund themselves through university later.

Alternatively students may prefer to proceed to a technical secondary school instead. Following the same two initial years of education they can elect to go on industrial, commercial, technical or mixed training. This equips them for a job for life if they work well.

There are 25 state universities and over 50 private ones in Chile. The standards of the more recent privately funded ones are reported tChile Educationo be falling. The entrance criteria for all remains the same, and in administered by a Council of Rectors or Consejo de Rectores. These includes mandatory examinations in maths and language, as well as other course-specific ones. A student’s school performance is merged with the result to obtain a final ranking.