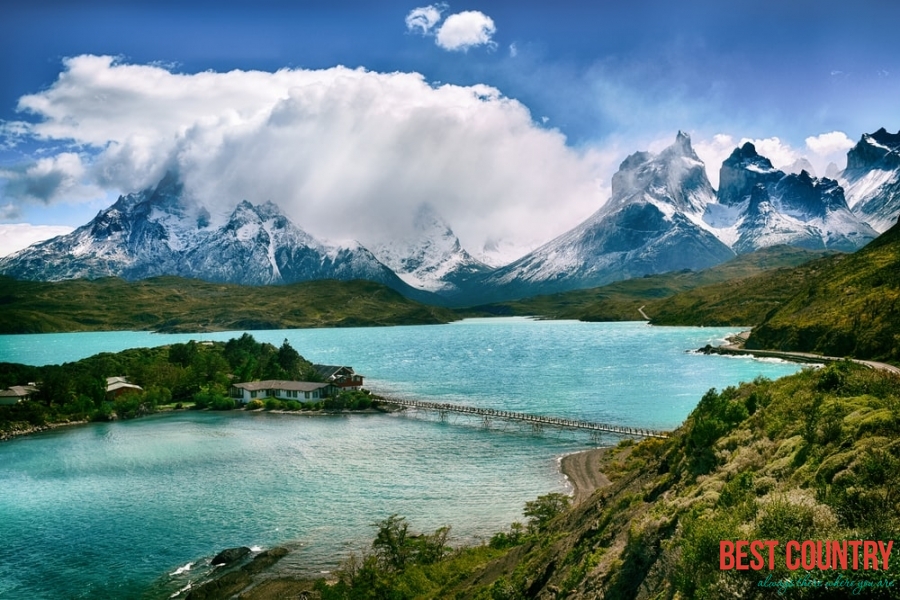 The climate of Chile comprises a wide range of weather conditions across a large geographic scale, extending across 38 degrees in latitude, making generalisations difficult.

According to the Köppen system, Chile within its borders hosts at least seven major climatic subtypes, ranging from desert in the north, to alpine tundra and glaciers in the east and south east, humid subtropical in Easter Island, Oceanic in the south and Mediterranean climate in central Chile. There are four seasons in most of the country: summer (December to February), autumn (March to May), winter (June to August), and spring (September to November).