Wine, especially the Carmenère grape (originally a French varietal killed off in Europe, but protected in this corner of South America by its isolation). 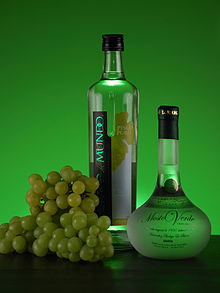 • Pisco (a powerful brandy distilled from grapes after wine pressing and used to make pisco sours – a potent lemon-based cocktail that Peru also claims as its own).

• Chicha (a sort of traditional alcoholic drink which can made from maize, grapes, apples or other fruits. It is drunk in huge quantities during fiestas patrias in September).

• Popular local beers Kuntsman, Cristal and Escudo (the Lakes Region of Chile is home to a lot of German immigrants who have influenced the area with small, high-quality microbreweries).