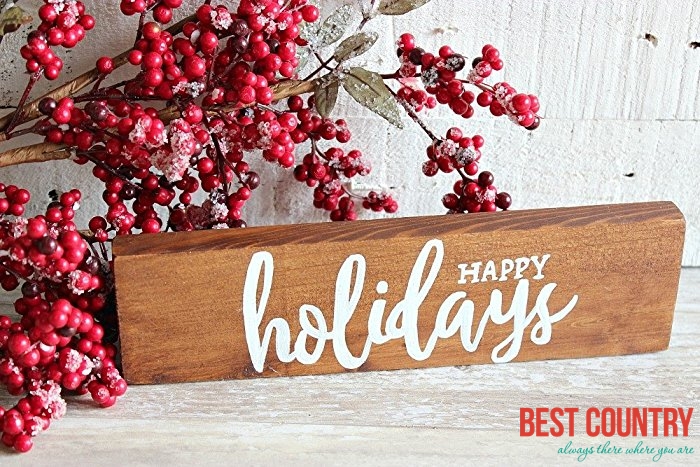 If you're traveling in Slovenia when a holiday occurs, be aware that public institutions and shops may be closed.

Slovenia celebrates the New Year with two days off. Fireworks light up the sky the night of December 31st, and concerts and performances are held to commemorate the changing of the calendar year. The historic center of Ljubljana is the place to be to enjoy the festivities to their fullest extent.

Slovenian culture is celebrated on February 8. The achievements of Slovenia's artists are rewarded, and cultural festivities are organized for this day.

Easter is a family-oriented and religious holiday in Slovenia. Eggs are colored and decorated according to Slovenian custom, and traditional foods are prepared and eaten.

Not content with a single day off in recognition of Labor Day, Slovenia takes both May 1 and May 2 for Labor Day celebration.

Statehood Day, or the Day of Slovene Statehood, celebrates Slovenia's independence from Yugoslavia, which it gained in 1991.

Assumption Day, a religious holiday, is marked by church attendance and ceremonies in Slovenia.

Reformation Day in Slovenia is associated with 16th century Lutheran reform and the printing of the first Slovenian language books. Reformation Day is both a public and religious holiday.

All Saint's Day in Slovenia is marked by public ceremonies and the visiting of memorials and graves.

Christmas in Slovenia, celebrated on December 25, is a day for families. However, public decorations and the Ljubljana Christmas Market allow travelers to experience this holiday, too.

Independence Day celebrates the day it was voted that Slovenia would break away from the country of Yugoslavia and form an independent nation.