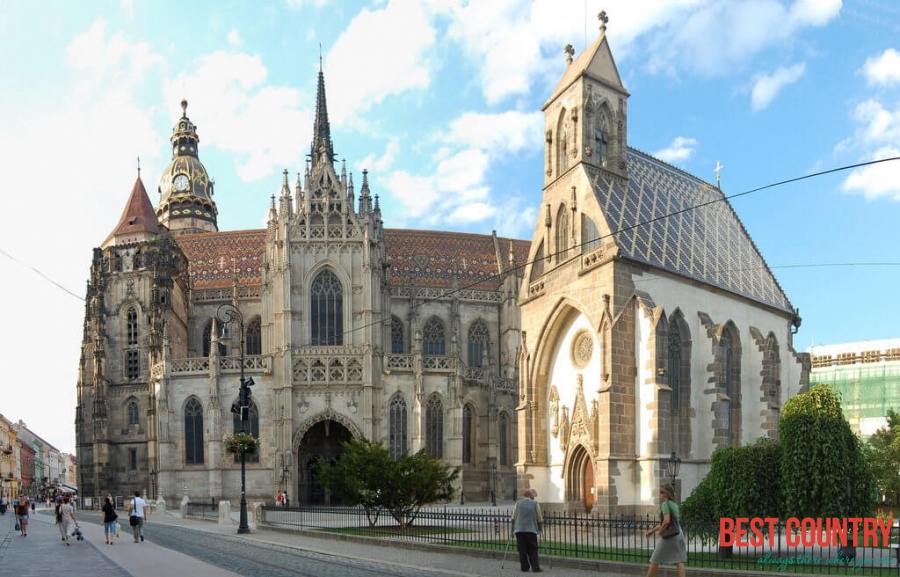 Slovakia is generally a religious country of Christian religion. The latest research results show that 84% of inhabitants are religious and Christians attend Masse and practice their religion in everyday life.

There are catholic schools in Slovakia including primary schools, secondary schools and universities and Religion for religious children is a compulsory subject in primary schools.

For the non-religious children their parents can choose Ethics as an alternative subject.

There is a Latin Catholic, Protestant or Greek Catholic church in every city and village in Slovakia.

Christianity has a long tradition in Slovakia and the beginning of Christianity dates back to first century A.D. and at present most people claim to be religious.