The Republic of Macedonia has a well-developed coffee culture, and Turkish coffee is by far the most popular coffee beverage.

With over 5,000 establishments, the traditional Macedonian coffeehouse and bar—the kafeana—is one of the most common places to go out and have a drink.

However, because of the negative stereotypes surrounding the kafana, many younger people prefer to frequent the more Western-styled cafés which are also seen as being classier.

From the days of the Ottoman Empire through to the present, coffee has played an important role in Macedonian lifestyle and culture.

The serving and consumption of coffee has had a profound effect on betrothal and gender customs, political and social interaction, prayer, and hospitality customs.

Although many of the rituals are not prevalent in today\'s society, coffee has remained an integral part of Macedonian culture. 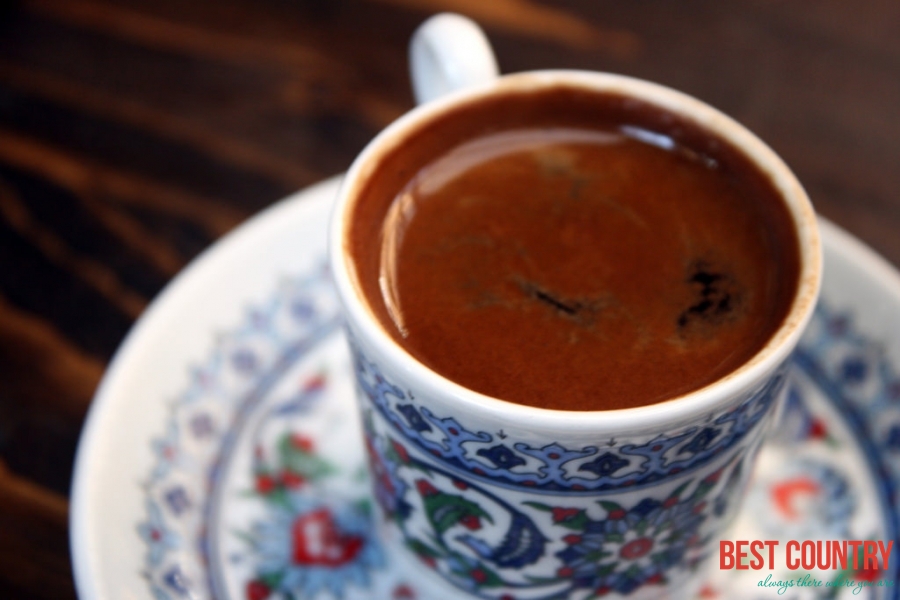 Other coffee beverages such as lattes, cafe mochas and cappuccinos are becoming increasingly popular with the opening of more upmarket cafés.

Professionals and businesspeople have contributed to the popularity instant coffee (especially frappé).