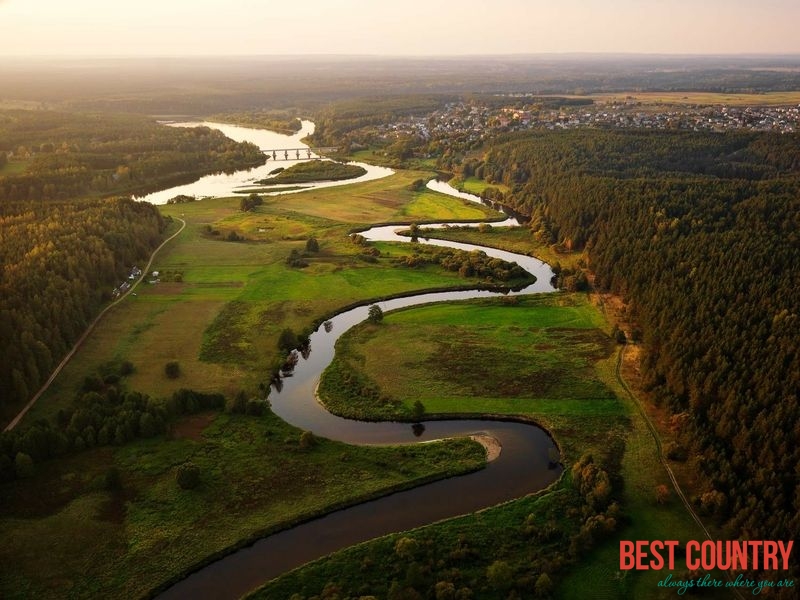 Lithuania's climate, which ranges between maritime and continental, is relatively mild.

The longest measured temperature records from the Baltic area cover about 250 years. The data show that there were warm periods during the latter half of the 18th century, and that the 19th century was a relatively cool period. An early 20th century warming culminated in the 1930s, followed by a smaller cooling that lasted until the 1960s. A warming trend has persisted since then.

Lithuania experienced a drought in 2002, causing forest and peat bog fires. The country suffered along with the rest of Northwestern Europe during a heat wave in the summer of 2006.