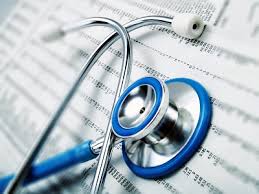 Andorra is situated in south-western Europe between France and Spain; it has a population of 83,888. For 715 years - between 1278 and 1993 - Andorra was a unique co-principality ruled by leaders of France and Spain. In 1993 Andorra governance was reformed into a parliamentary democracy. For many years Andorra has been a home for banking and economic freedom. Currently Andorra has an estimated 10 million tourists visiting the country each year, which accounts for roughly 80% of the country’s gross domestic product. 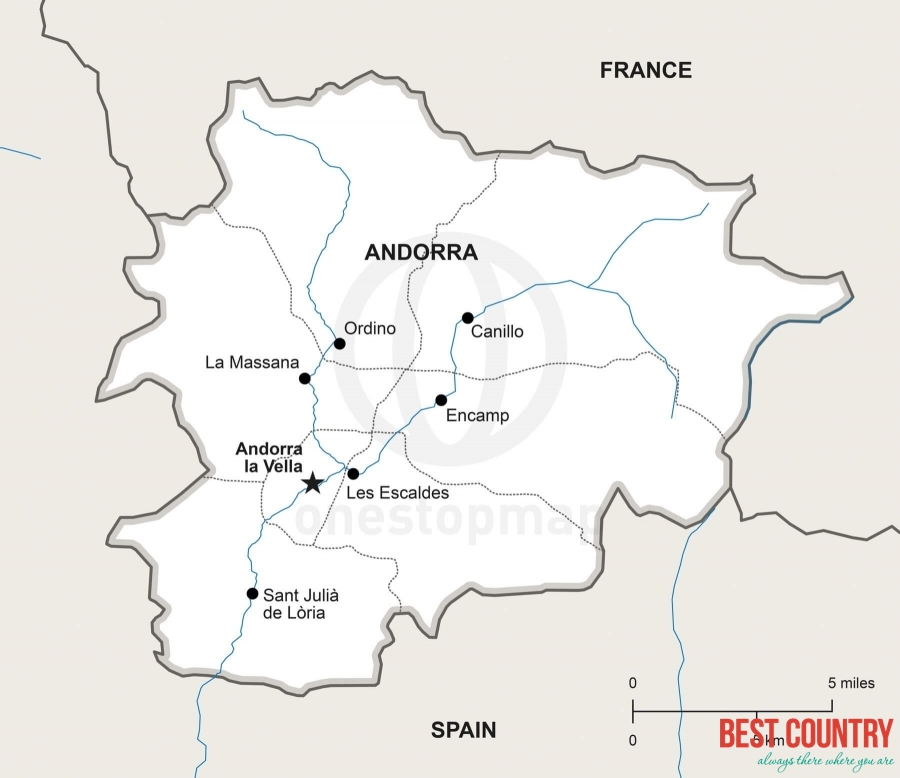 Andorra is a small, mountainous state located in the Pyrenees, Europe. It lies on the border between France and Spain. The population is 73,000 people, the area is 464 km2.