The Education System in Georgia 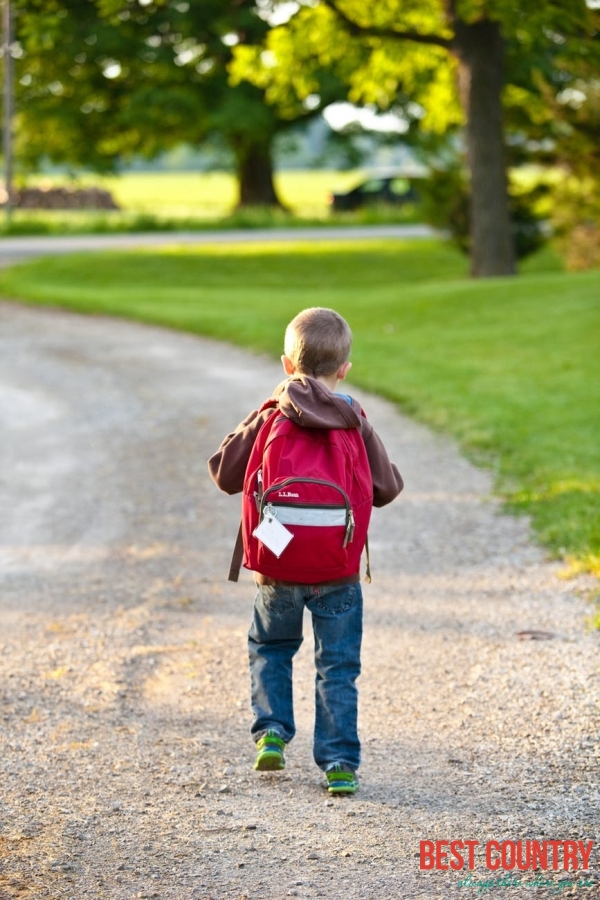 Education in Georgia is free and compulsory from 6 to 16 years of age. Although they call it free education, some institutions still have their students pay for extra expenses like books, etc. This is one reason why some families still do not enrol their children to school since they lack money for funding their kids’ schooling.

In the early years, Georgian education system is believed to be corrupt and unjust.

All you have to do is pay some money and you can instantly enrol yourself without taking and passing an entrance exam.

After the so called Rose Revolution, the Georgian education system has been rebuilt and is, up to the present, being developed for its betterment.

At present, they have Nationwide Standardized Exams for students who want to enter all Georgian educational institutions. In this way, all schools in the country will follow a standard system for admitting students.

The academic year in Georgia starts in September and ends in June.

Secondary school, attended in 3 years, is at age 16 to 18. Students who want to pursue higher education can choose from taking up courses of specialties (Fine Arts, Science and Technology, Caucasian languages) or technical courses (Chemical and Food Technology, Winemaking, Railway Transport).

Secondary and higher education institutions follow a standard grading system: grade of 5 as the highest, 3 for passing, and 1 for a failing grade. However, other schools make use of 0 (zero) as the lowest grade and 100 as the highest.